Benguela is located on the central coast of Angola and borders Kwanza Sul, Huambo, Huíla and Namibe. This province is divided into 9 municipalities:

The population is mostly from the Ovimbundu and Nganguela ethnic groups and the most spoken language in the region is Umbundu. Agriculture, fishing and livestock are the main activities of this population.

The capital of this province is known as the City of Red Acacias due to the color of these trees.

Benguela is also known for its magnificent beaches: 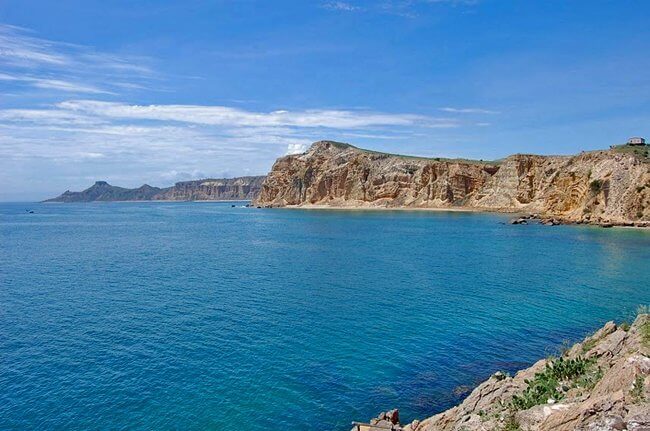 20 km from Benguela, the Chimalavera Regional Park and 30km to the southeast, the Buffalo Reserve. The Cubal and Catumbela Forest Reserve and the Chongoroi Forest Reserve also exist in this region.

The province of Benguela is rich in fauna: Zebras, Lions, Elephants, Olangos, Golungos, Buffaloes, Jaguars, among other animals.

Access by road has been improving and the journey from Luanda in this way is pleasant due to the beautiful landscape.

There are airports in Benguela, 17 de Setembro, Lobito and Militar de Catumbela. There are 3 airlines flying to 17 de Setembro airport, TAAG, SAL and SONAIR.

By sea, it is also possible to reach Benguela, through Porto do Lobito.

In the province of Benguela, visit: 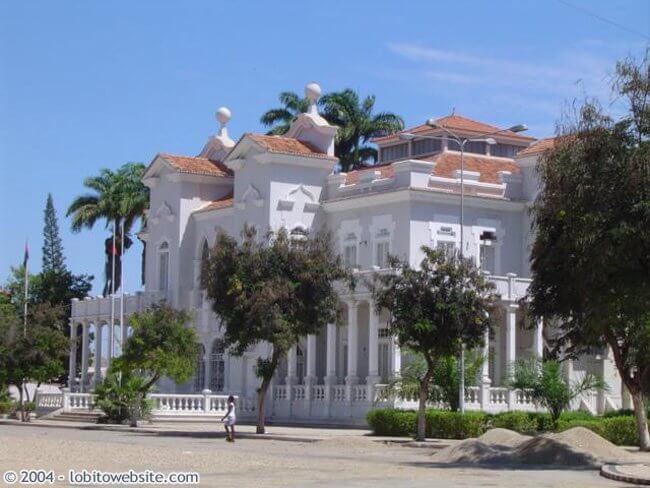 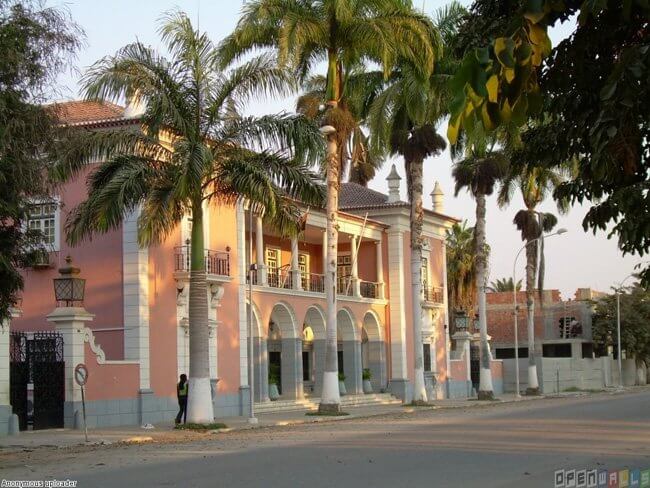 example of the colonial architecture of Angola. There are many other buildings worth visiting for their architectural beauty.

Another of the main cities of Benguela, Lobito has one of the best natural ports on the African coast and this deep water port connects to the Benguela Railway.

This is where the longest railway line in Angola departs, which crosses the entire country and the borders of Zambia and the Democratic Republic of Congo. 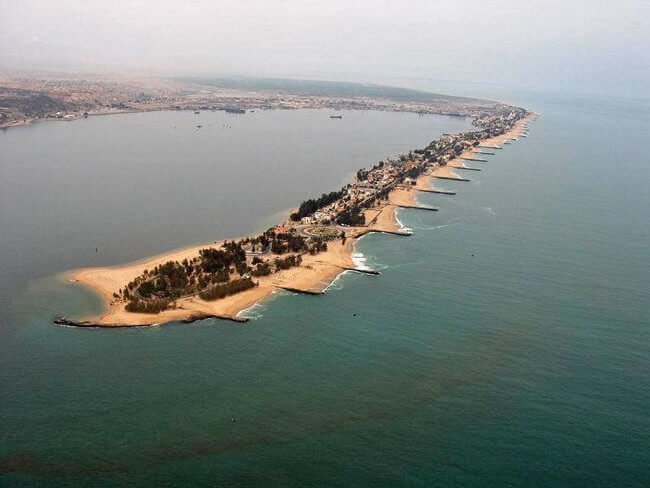 This city is a weekend retreat for many Luanda residents, offering a calmer environment in the face of the pace of the Angolan capital.

Between Benguela and Lobito lies the small town of Catumbela, which, before the construction of the Port of Lobito, was an important agricultural and commercial city that prospered mainly thanks to the trade in sugar cane, ivory, slaves and palm oil. 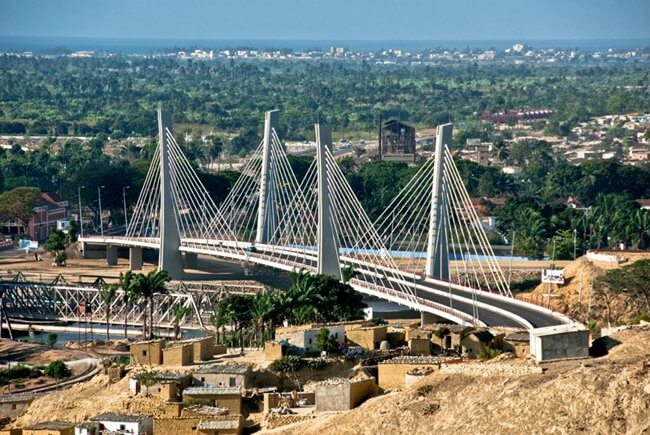 This is the Benguela of today, if you want to know a little about the history of Benguela and look into the past, so far away, in images like 1878, we invite you to visit our page old cane. We hope you enjoy this time travel.