Alvalade is a neighborhood belonging to the district of Maianga, located in the center of the city of Luanda, in a noble area, made up of a wide variety of high-end buildings. 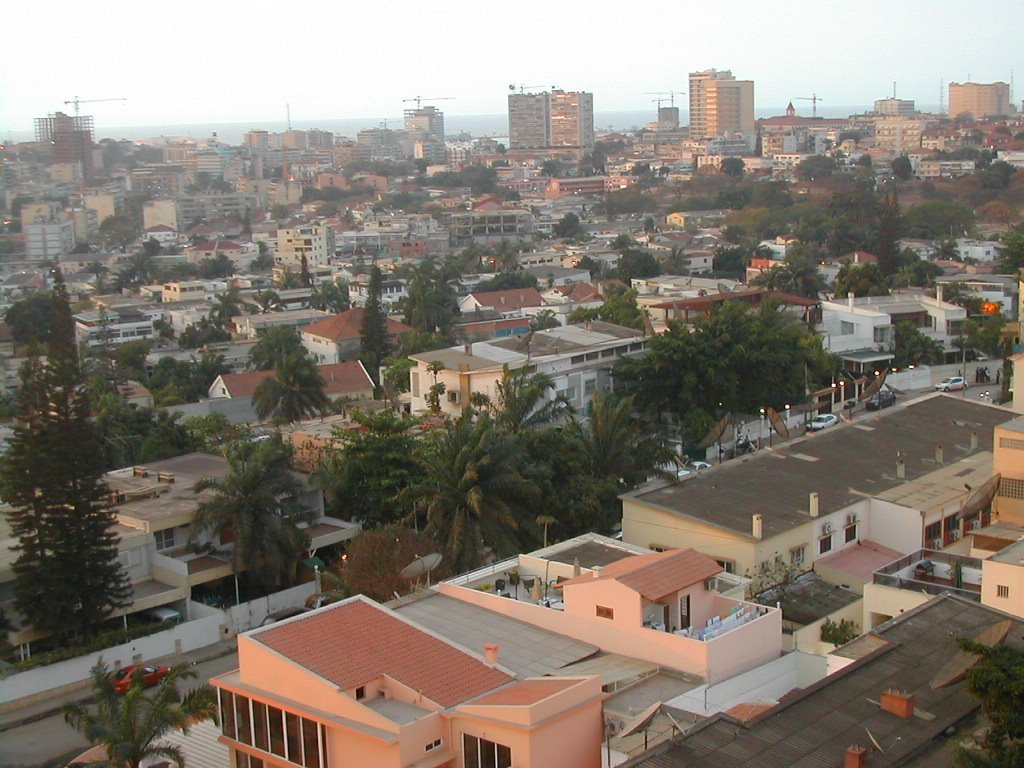 Bairro Alvalade belongs to the district of Maianga, in Luanda province. The story tells that this was built based on the model structure of the neighborhood Alvalade in Lisbon. The name “Alvalade” is of Arabic origin, al-balãt, which means “Stone pavement, or sidewalk”

The emblematic Alvalade neighborhood (formerly known as the most glamorous neighborhood in Luanda), is one of the oldest in Luanda, which has existed since the beginning of the 50s, making it an excellent point to start enjoying what the province can offer. .

located in the center of city of Luanda, in a prime area, made up of a wide variety of high-end buildings, highlighting villas, hotels, churches, businesses, restaurants and other distinct infrastructures such as the famous Alvalade Olympic swimming pool, the BAI twin towers. 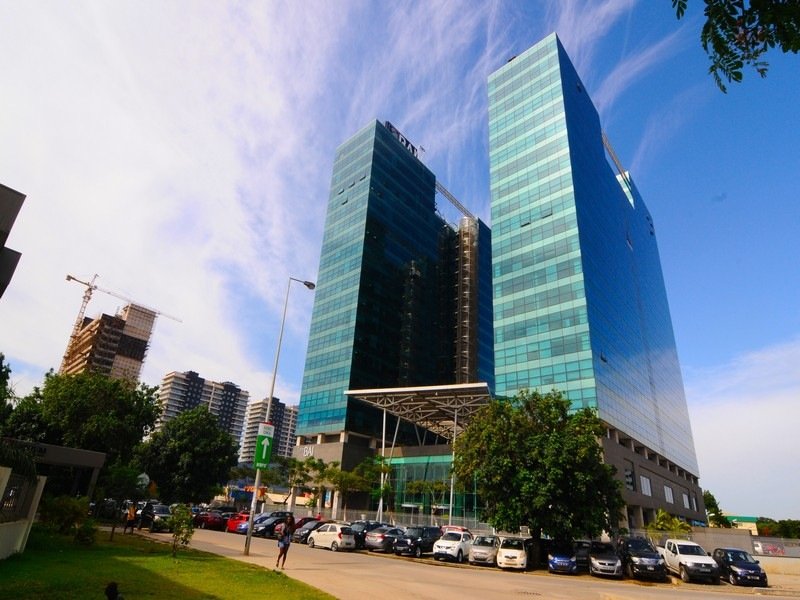 The Alvalade neighborhood offers several tourist spots not to be missed during your visit to Luanda. You have the option of visiting the historic building of the largest hypermarket in Angola (Kero – Gika) and shopping for national and international products that this market has, or you can take a break and taste Angolan and international cuisine at the clay pot restaurant. 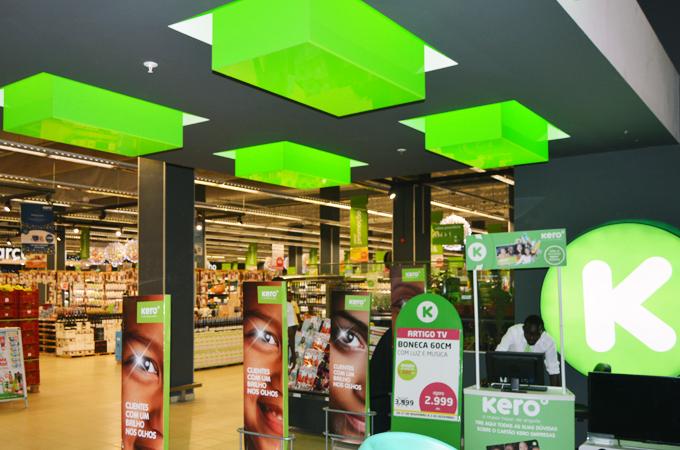 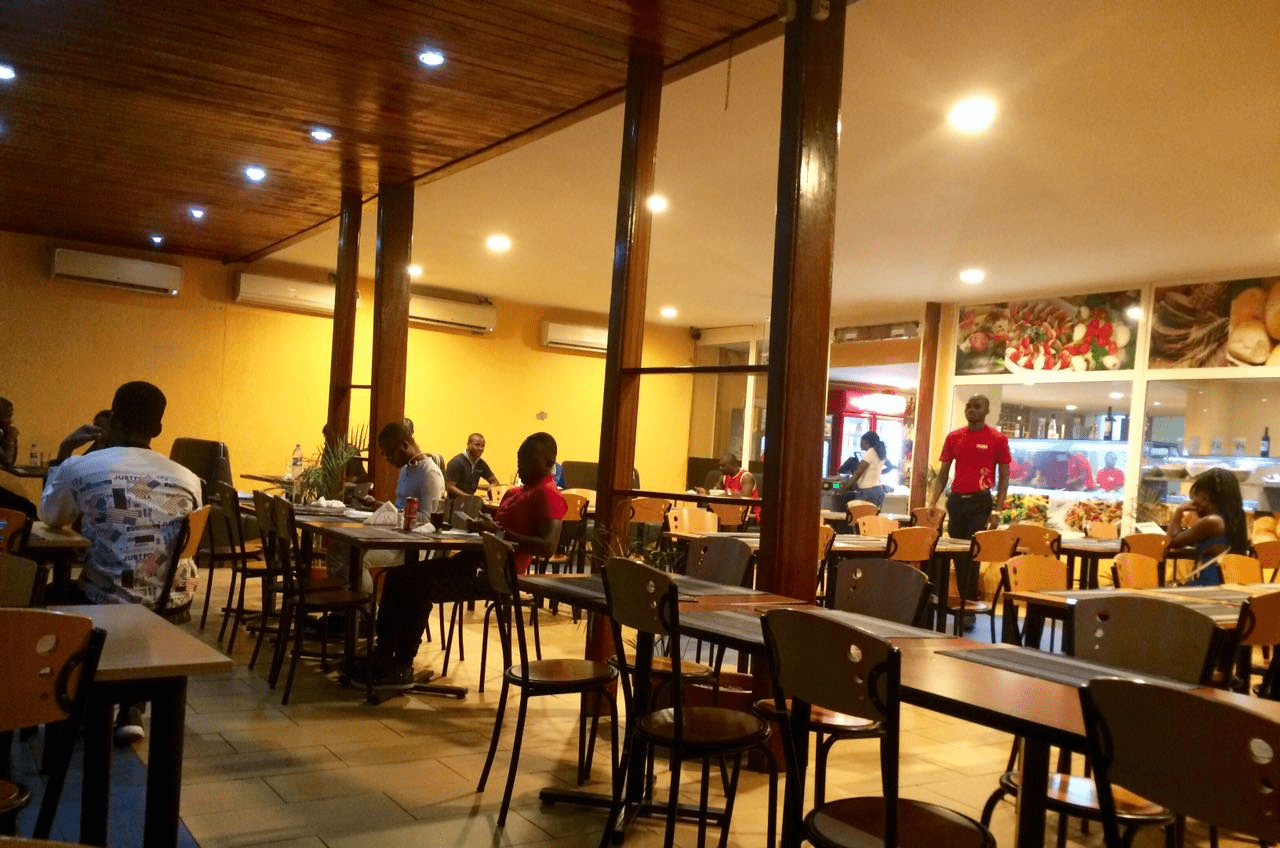 If you want to live a leisure experience, visit the Alvalade hotel (one of the biggest entertainment references in the Alvalade district), a 4 star hotel located a few minutes from the international airport.

You can even take a walk to Alvalade pool, which was built in the early 70s of the 20th century. This is located in Alvalade, on Rua Oliveira Martins. It should be noted that more than a mere sporting interest, the building has a pleasant restaurant where events such as weddings and live music are held. 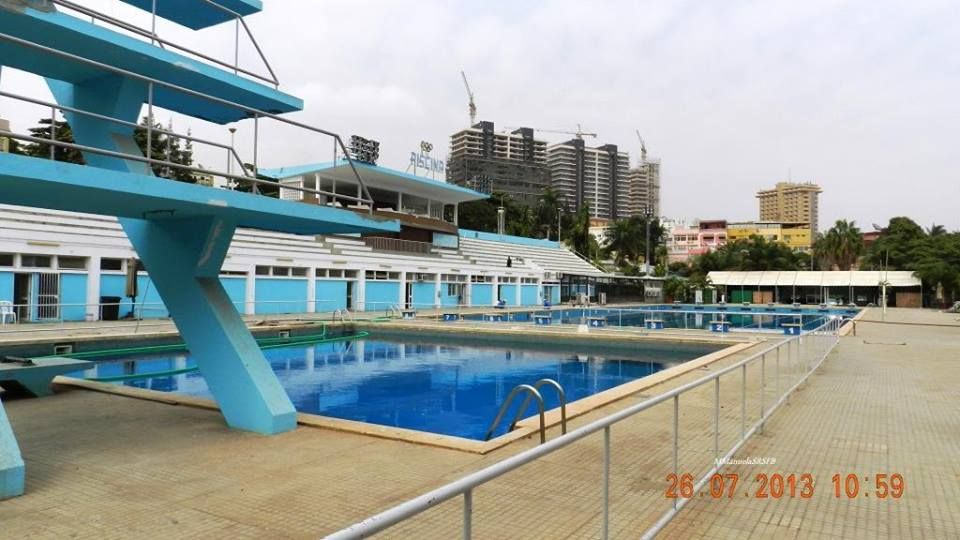 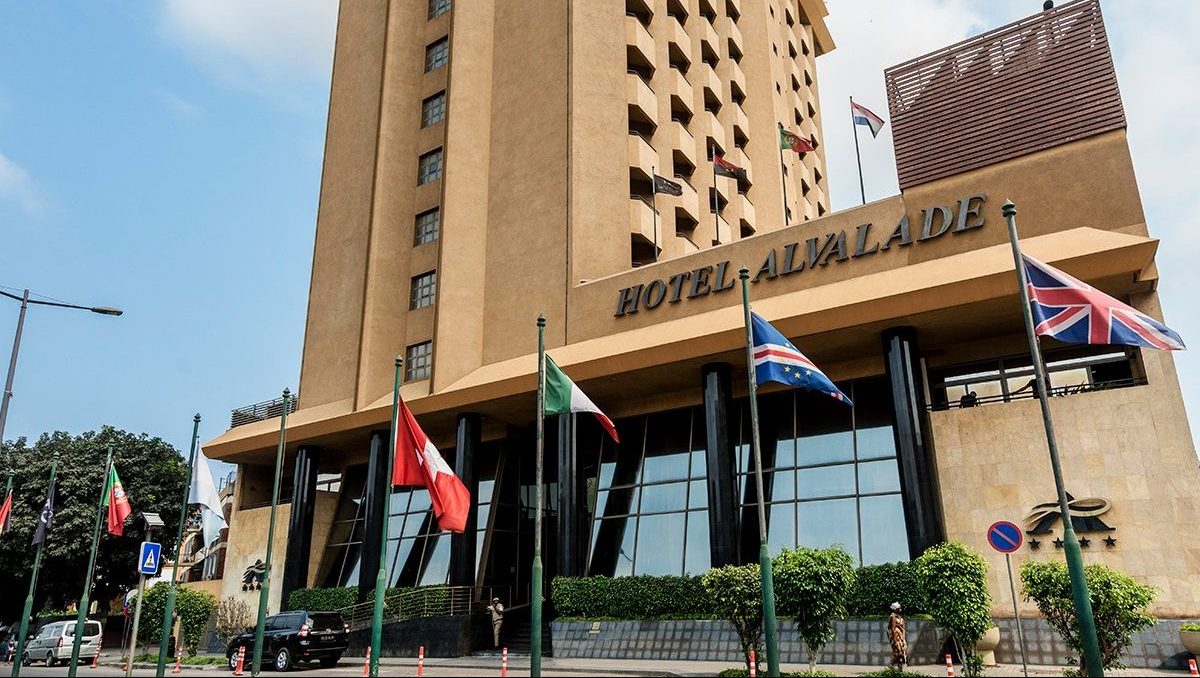 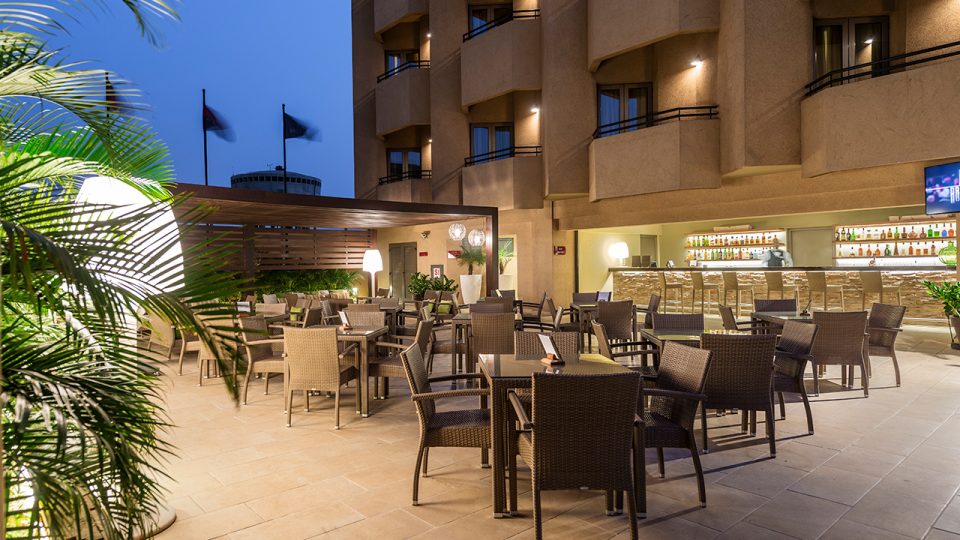