What to do in Huambo

Discover the province of Huambo which is also known as Nova Lisboa, discover the best places that cannot be missed, discover the moco hill, the highest point in Angola, visit the national anthropological museum.

The first Portuguese fell in love with this land, even calling it “New Lisbon”, because of the environment it offers, according to some studies, the city of Huambo is very similar to the Portuguese capital.

The old Nova Lisboa has more than 1 million inhabitants in its urban area, it is surrounded by beautiful and incredible natural landscapes. It is one of the fastest growing cities in Angola and remains one of the country's main tourist destinations.

Among the various reasons to visit the city of Huambo, the variety of mountains stands out as it is a territory with an altitude above sea level and Mother Nature has given a beauty that makes any traveler repeat the tour, in addition to the various emblematic structures , beauty and the good climate, the population of Huambo is incredibly hospitable, which makes the province a more than suitable space for tourism.

The province's climate complements what is magnificent from its nature to the living people.

If you are in Huambo looking for leisure and want to enjoy the charms of this beautiful Angolan province up close, it is almost mandatory to visit emblematic places such as the following points

For those who enjoy adventures and enjoy nature, when visiting the province of Huambo it is recommended to visit the Kavongue Forest Reserve, located 20 km away from the urban center of the city of Huambo, the Reserve has a conservation area environment with approximately 39 km2.

Discover the highest point in Angola 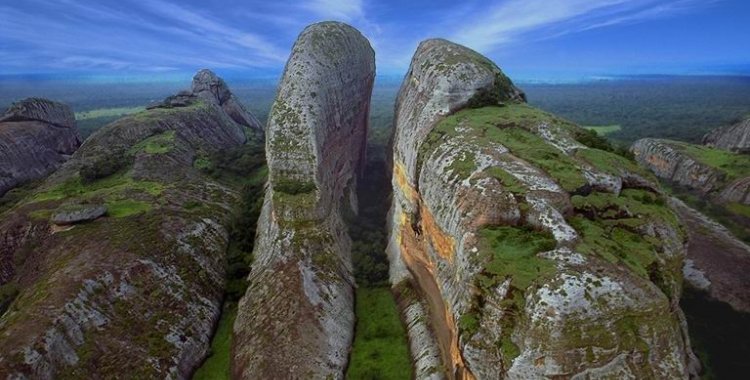 Located in the municipality of Ekunha, about 4 km southeast of the main municipality, Morro do Moco measures about 2,620 m high, the point is much sought after by rappelling, hang gliding and canoeing practitioners. 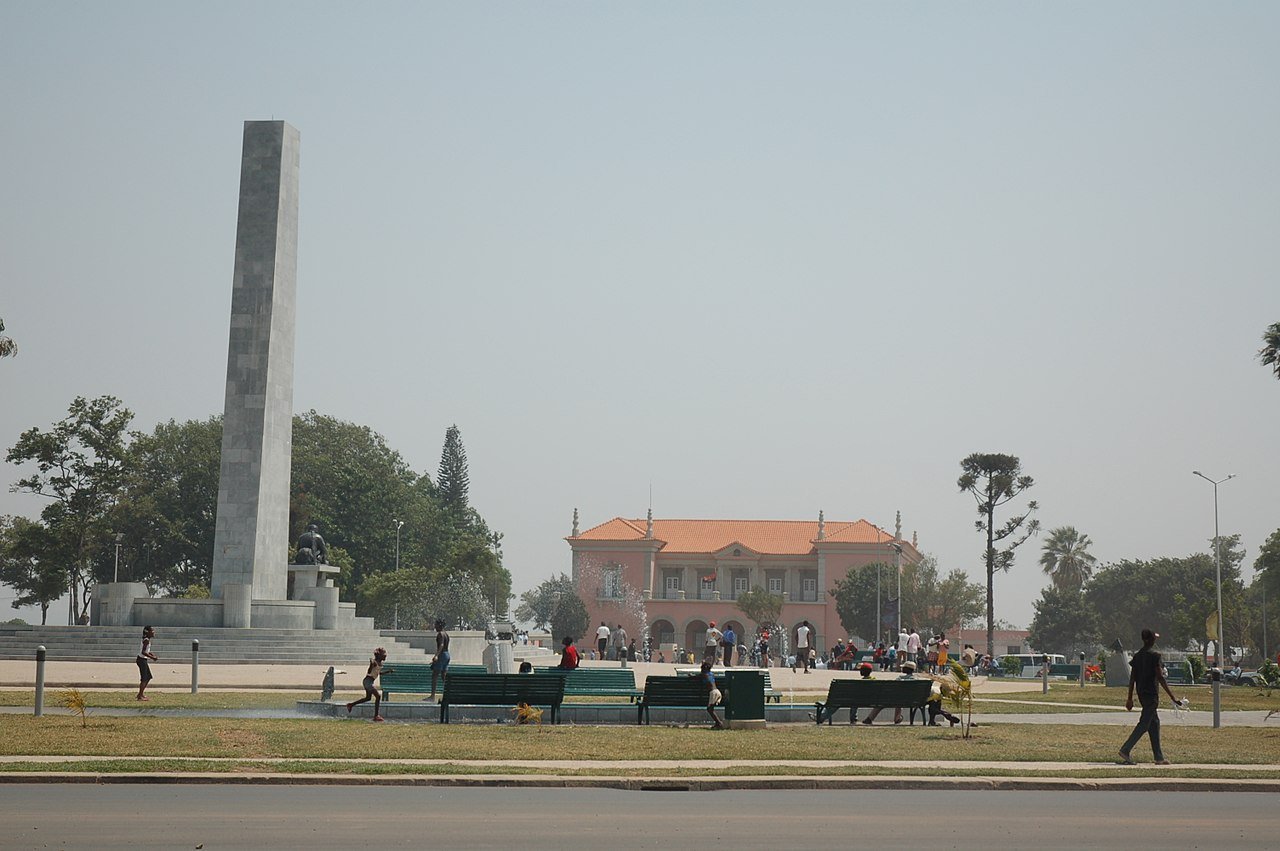 In the urban area of the capital, tourists can take a tour of the central region, where there is a statue of Agostinho Neto, the first president of the Republic of Angola, one of the most decisive figures in the process of independence in Angola.

To complement the incredible visit to the statue of Agostinho Neto, there are a variety of good shops and restaurants in the vicinity of the site, with top quality handcrafted items. international, worth visiting.

Discover the Cathedral of Huambo Cathedral 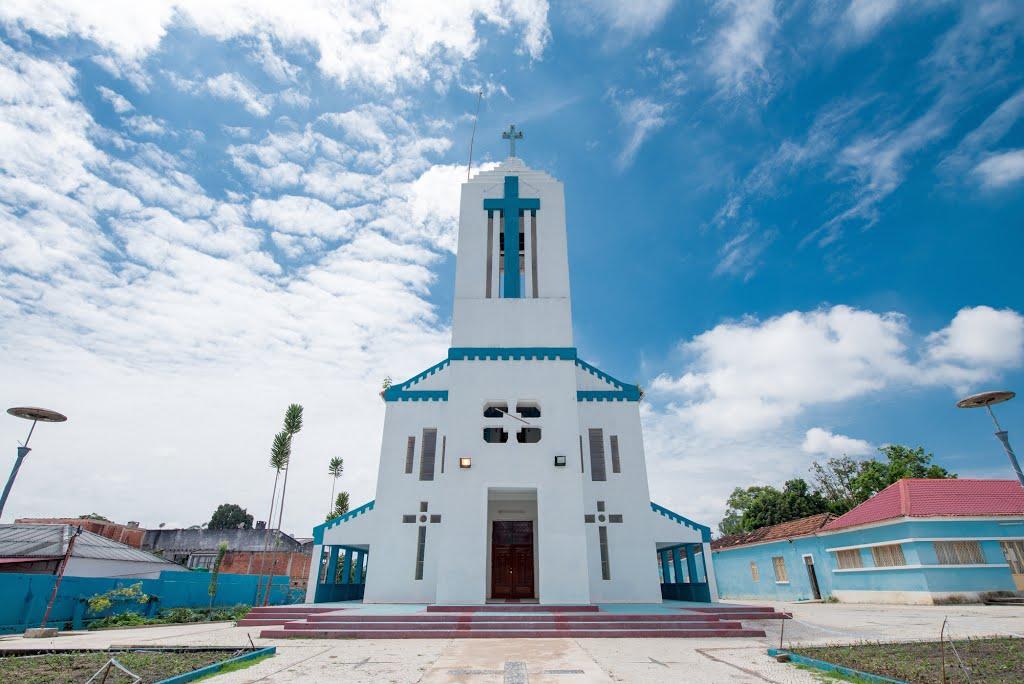 When visiting the city of Huambo, one of the mandatory stops is, without a doubt, the Sé Catedral do Huambo. Located in the city center, on the avenue of independence, the structure began to be built in the 20th century, more specifically in the year 1937. 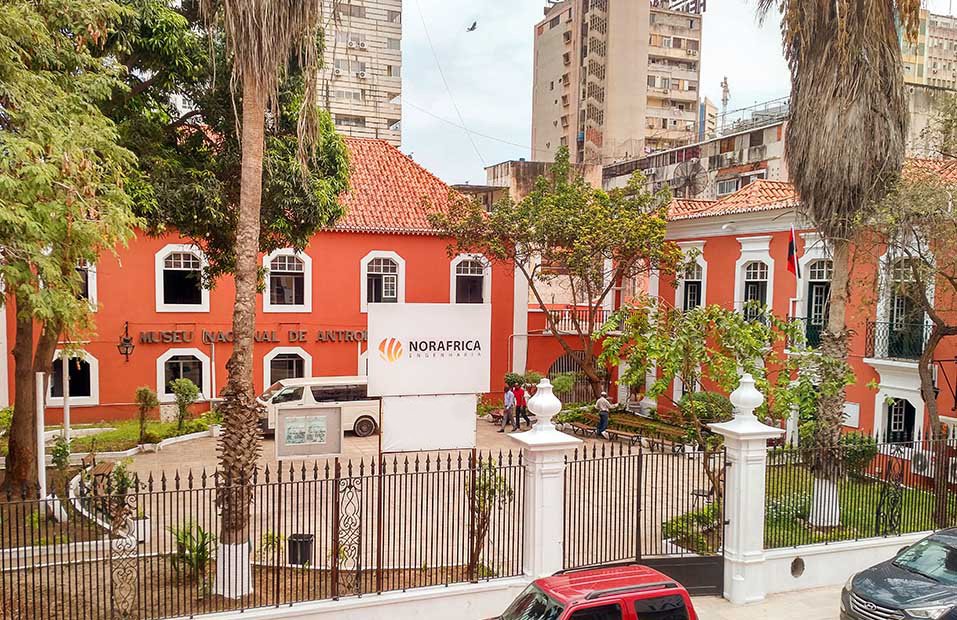 For everyone, and particularly lovers of history and cultural monuments, it is almost a law to visit the province and stop at the Municipal Anthropological Museum of Huambo.

With stories of the culture of the tribes and peoples of the province of Huambo, the museum is one of the main sources to learn more about the culture of the tribes and peoples that make up the province, so be sure to visit the spectacular Municipal Anthropological Museum of Huambo, which it maintains a series of archaeological fragments, in addition to clothing, utensils, works of art and popular handicrafts. It's a different way to get in touch with the local cultural wealth.

The museum has been one of the main points of tourist interest for all who visit the province of Huambo, and due to the magnificent experience provided by the information professionals of this important information system, visitors literally travel to the past due to the history present in each one. from the sources found in the museum. This incredible experience has enchanted all visitors.

In addition to the various tourist attractions mentioned, the province of Huambo is in fact an ideal place for tourism, considerably, with several leisure spots. The musical style “sungura” is the most popular and it's impossible not to dance to its rhythm in the local Umbumdu language. Singers such as Justino Uandanga, Bessa Teixeira and Sabino Henda are among the most beloved in the country.

Discover the flora and fauna of Huambo

For wildlife lovers, it is worth noting that the city has a diverse fauna with the rhinoceros, hippopotamus, giraffe, lion, crocodile and elephant welcoming you alongside hundreds of birds, reptiles and antelopes that there they wander in search of better pastures.

You can also find several species of plants that are mostly used to support traditional medicine, many of the plants in this location are used to fight diseases, and beauty recipes for women.

How to get to Huambo 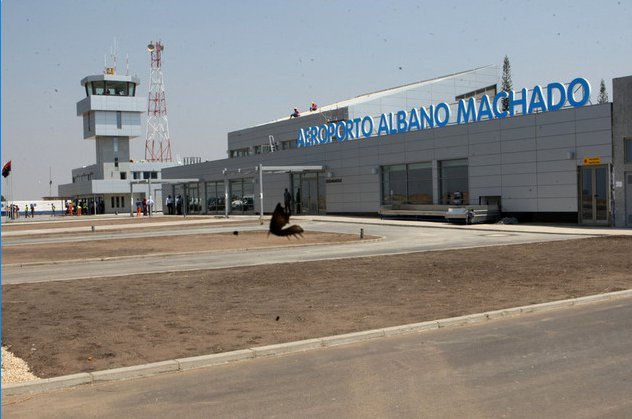 The province of Huambo has an airport, this being Albano Machado Airport. In addition, due to the excellent state of the roads, it is possible to reach Huambo by car, leaving the Angolan capital, Luanda, in 7 hours of great pleasure, provided by the incredible natural works along the road.

However, only during the trip is it possible to know that we are facing one of the three most beautiful provinces in Angola.