Cidade Alta is one of the most expensive neighborhoods in the city of Luanda, as it is here that the buildings that are the main matrices of political power in Angola are located.

Cidade Alta is an elite neighborhood in the province of Luanda that is characterized by colonial constructions, and that today these ancient constructions perfectly combine, that is, antiquity with modernization, this place is the preservation of a series of events that the Angolan people went through.

While security and surveillance was maintained through the Fortress of São Miguel, on the other side, a new civilization was also born, with the construction of houses by the main settlers who were on the front lines, hospitals, churches, hospices, basic sanitation and a range of items that form the structure of an organized society. 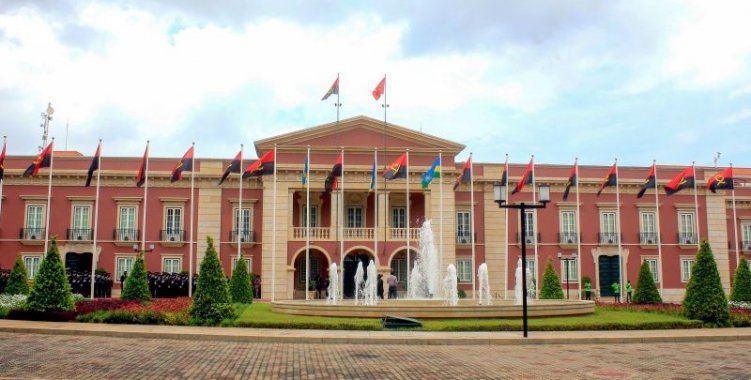 The Presidential Palace of Angola is located in the upper city, it is one of the main points of attraction for those visiting the city, the palace has beautiful gardens and trees that provide beautiful landscapes, in the Palace there are several rules that go against security, no it is allowed to take a photo or arrive near the gates without permission from the Presidential Guard.

Most of the buildings in the upper city are combinations of colonial constructions with modern constructions, with more comfort and luxury but keeping their original structure, they are works by great artists to be preserved.

Visit the center of political power

The Cidade Alta is considered the center of Political Power because it is from there that major decisions are taken that affect the lives of all Angolans, that is, where the headquarters of the largest entities in Angola, or the Political Power are located ( National Assembly), Executive Branch (Presidential Palace) and Judicial Branch (Justice Palace). 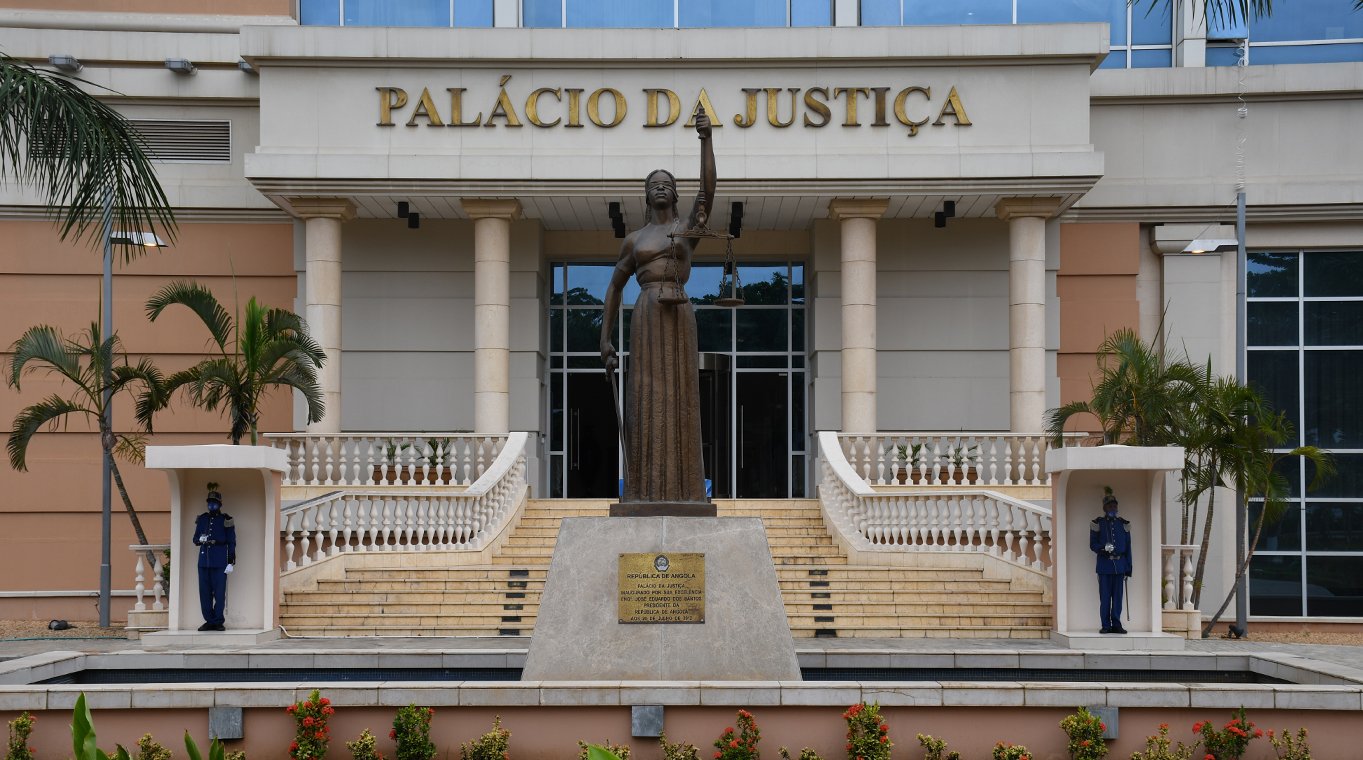 Different from downtown Luanda, which is the Financial and Commercial City, because it is the place where the headquarter companies of the most strategic sectors of this economy for the public, private and public-private sectors are located. However, it is in this part of Angola that the biggest financial and economic transactions take place.

With this practical guide you can enjoy a complete visit to the upper city. Please let us know if this article was helpful to you in the comments below.