Located in the Province of Cuanza Sul (Angola), Quibala is a municipality that has been in existence for over 34 years, and it is characterized by the hospitality of its people and strong agricultural production.

The municipality of Quibala, according to the population census carried out in 2014 in Angola, has an estimated population of over 158,057 inhabitants, and has a territorial area of 10,300 km2. Located at Kwanza Sul province.

The municipality is one of the major socio-economic references in the province of Cuanza Sul, and currently has at least 10 large farms that encourage agricultural production in this area of the country. 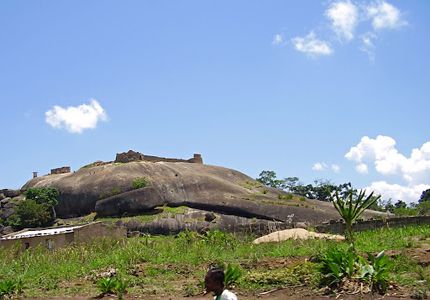 In addition to agricultural production and the hospitality of its people, from a tourist point of view, the municipality of Quibala has a variety of places of high cultural value, among which the following stand out:

The Quibala Fortress, built on granite in the 19th century, is by far one of the main tourist attractions in the province, receiving visits from tourists from various parts of the country and beyond.

On the other hand, the Memorial of Dr. António Agostinho Neto, the first President of Angola, the Vila de Quibala, the Fazenda Bumba Longa, as well as the Franciscan Church, whose structure was destroyed as a result of the war, also stand out.

All these factors make the municipality of Quibala an ideal place not only for living, working, but also for tourism. 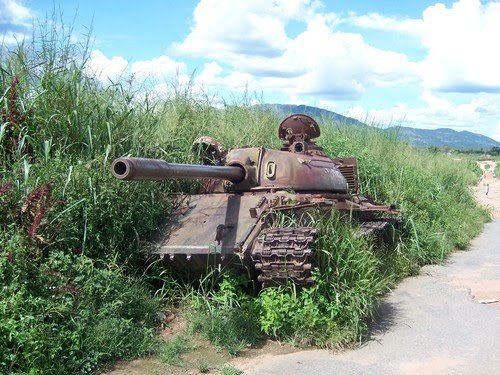 Whether for work, leisure or for living, the municipality of Quibala is without a doubt an excellent place to stay.

If you visit the province of Cuanza Sul, be sure to visit the municipality of Quibala, and enjoy everything the area has to offer.