The Padrão de São Jorge is a historic monument that portrays how the first arrival of the Portuguese in Angola.

The historic monument was fixed on the left bank of the Zaire river in 1482 after the arrival and discovery of Portuguese explorers and navigators in Angola.

In the entourage of the Portuguese expedition, the following came with them at the behest of the colonial government; explorers, missionary navigators and others.

The missionaries performed their first baptism in Angola in 1491 in the former province of Soyo, to King Nzinga Nkuwu, who was then King of Congo.

Additionally, Soyo was a province that belonged to the kingdom of Congo.

Location of the São Jorge Standard

The São Jorge Standard is located at Zaire province, was built at the mouth of the river zaire. The river zaire was used as the first port of entry for Portuguese navigators and explorers into national territory under the command of Captain-Major Diogo Cão. 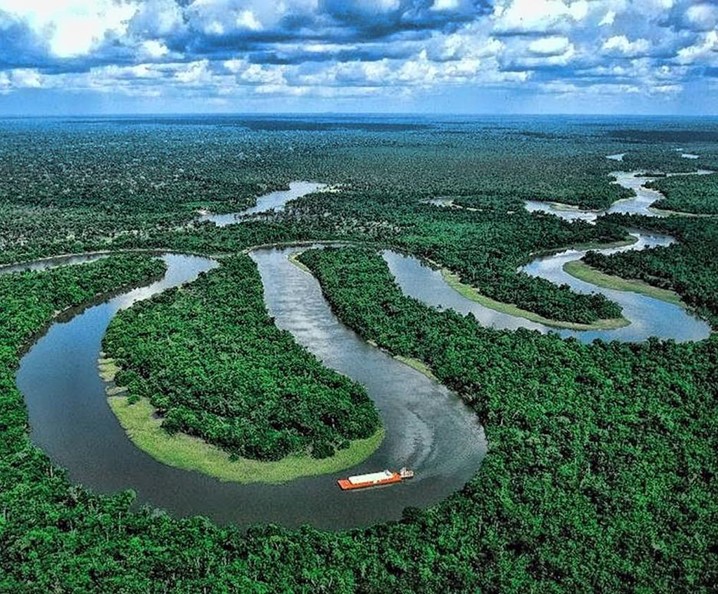 Reasons not to miss Zaire province

The province of Zaire is a place that cannot be missed, as it is in this province that the beginning of Portuguese colonization in Angola was marked.

In the first contact, the relationships were of friendship, with Portuguese missionaries who brought Christianity to Angola.

Before the arrival of the Portuguese Christianity did not exist, but the local tribes already worshiped their gods. Whose name in pre-colonial times was known as Nzabi-ya-mpungo which translated in Portuguese means “Almighty God”.

Other sights to visit in Zaire 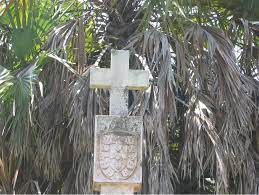 In addition to this magnificent tourist spot, the Padrão de São Jorge. The province of Zaire has other tourist attractions with the following highlights: 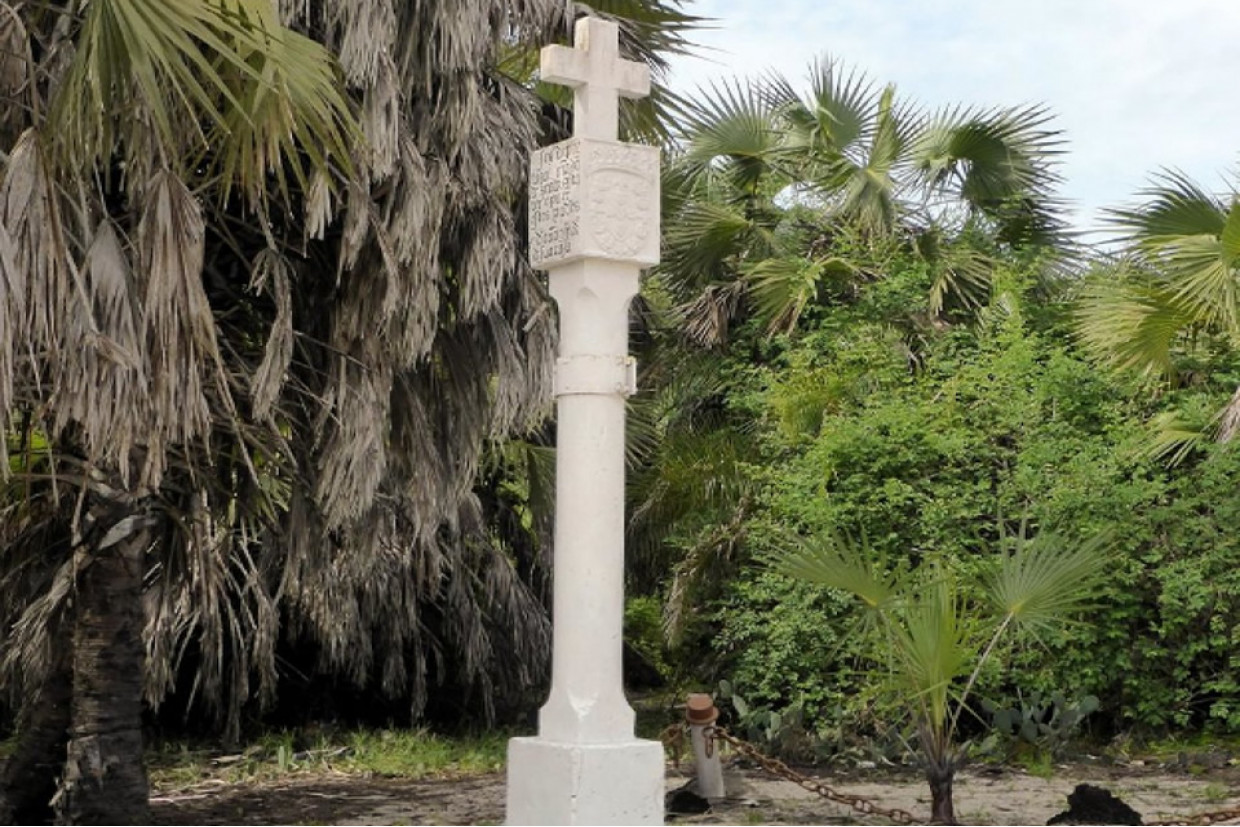 The name of the river Padrão was given by the Portuguese. In turn, it was given the name of Padrão because it marked the history of a new relationship with a people who became known after a long sea journey.

Before the arrival of the Portuguese in Angolan territory, the standard river was called the Nzadi river. 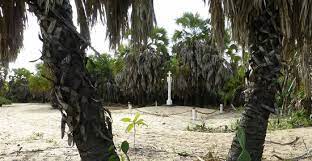 The Padrão de São Jorge is also known for being the land that marked the boundary between Southern Africa and Sub-Saharan Africa.

Before the arrival of the Portuguese, the place where the São Jorge Standard is fixed was called Muan-a-nkukutu.

The name Muan-a-nkukutu was given by the native people. For being a land, whose rivers provided many fish, and most of the fish died. However, the dead fish caused animals that were called nkukutu.

The symbols of the São Jorge Standard 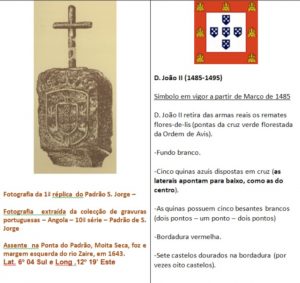 The symbol of the São Jorge Standard came into force in the 1480s, it is called by the following aspects:

At the top of the symbol which is reddish (colors seen only in the original symbol), it contains 7 golden castles. The castles around signify Power over the lands.

At the bottom is the white color and inside the braced area there are 5 blue corners in the shape of a cross, all of them pointing downwards.

Inside the blue corners there are 5 white corners, in which 2 are on the top, 2 on the bottom and 1 corner centered in the middle of the two parts.