Barra do Kwanza is a district located 75Km south of Luanda, find out which is the longest river in Angola, know what to do when visiting Barra do Kwanza and know where to stay.

THE Kwanza Bar is an urban district located at the mouth of the Kwanza river, which is Angola's longest river, 75 km south of Luanda.

The name Kwanza was also attributed to the name of the standard currency of Angola after national independence, the Kwanza currency appeared in 1977 and is the main means of exchange in the country until the present day.

Marking the boundary between the provinces of Luanda It's from Bengo, Barra do Kwanza is an ideal place for sport fishing, offering a hotel with a restaurant and infrastructure for leisure.

This point, in a setting of great natural beauty, with deserted river and sea beaches, marks one of the entrances to the Kissama National Park. 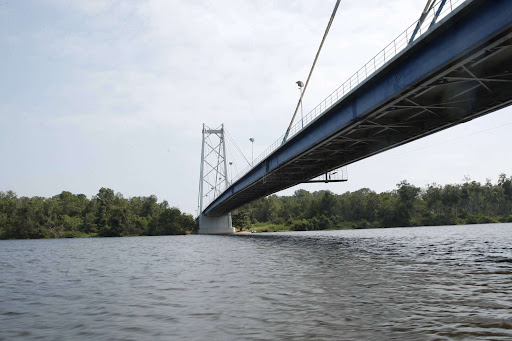 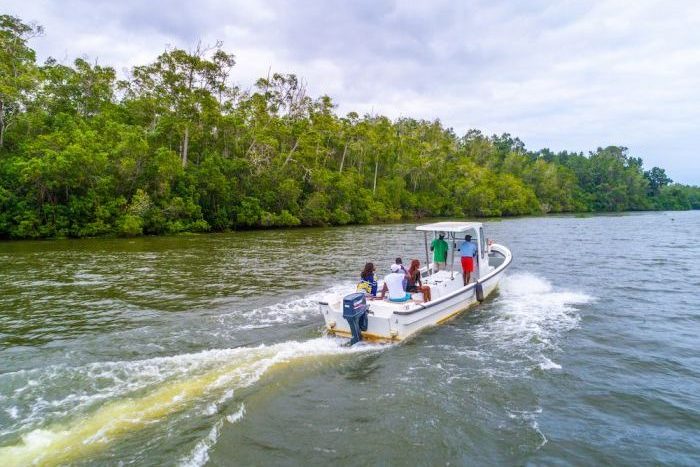 One of the iconic points of Barra do Kwanza is the Kwanza River, which is the largest river in Angola, the Kwanza River rises in Bié province, in the municipality of Chitembo and flows into the Atlantic Ocean, its course is 960Km and draws large curves north and west.

The fertile valley of the Kwanza River was what allowed the emergence and expansion of the ancient kingdom of Dongo, having also been one of the waterways for the Portuguese to penetrate Angola in the 16th century.

The river gives its name to two provinces of Angola, which on the one hand are Kwanza Norte, on its northern bank, and Kwanza Sul, on the opposite bank.

When visiting the Kwanza bar, you can do the following activities that can revitalize your energy, such as the following:

In case of staying at Barra do Kawnza has excellent resorts that make the stay of its visitors memorable. With the right to a tour guide that will allow you to better explore Barra do Kwanza. As a suggestion to stay, we have the Mangroves Ecotourism golf resort. 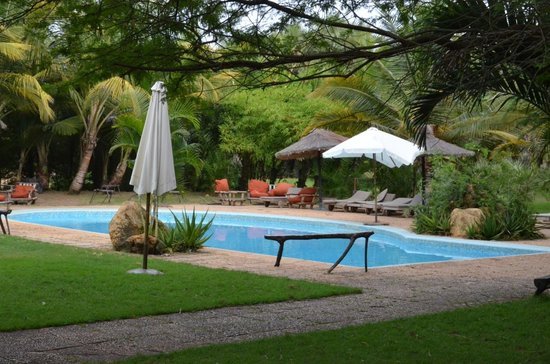 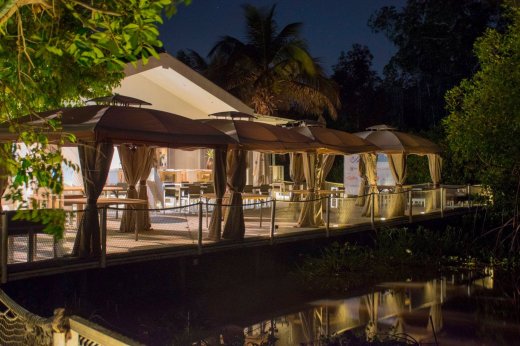 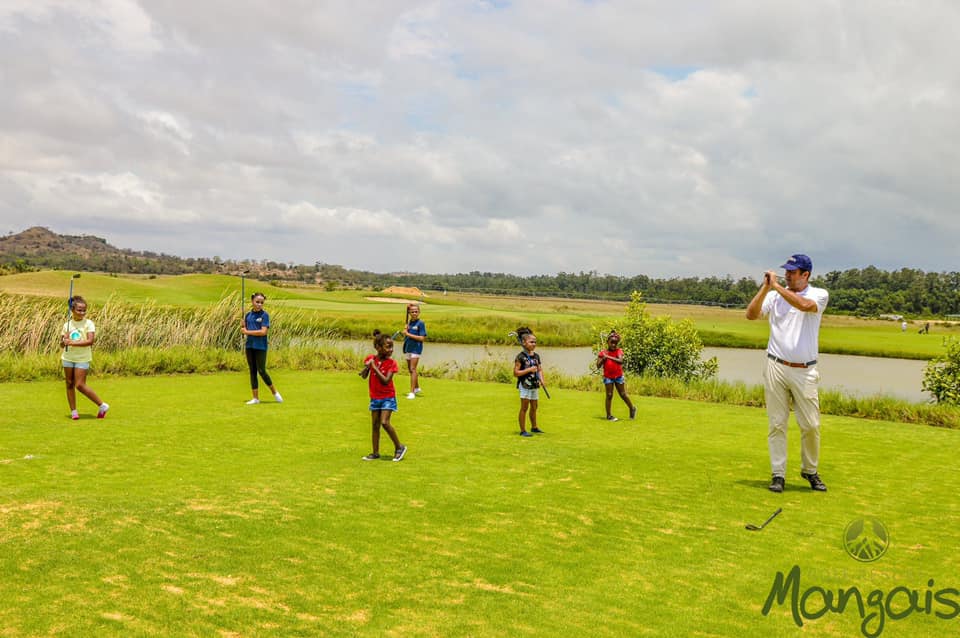 And so you can enjoy a complete visit to Barra do Kwanza. Please let us know if this article was helpful to you in the comments below. 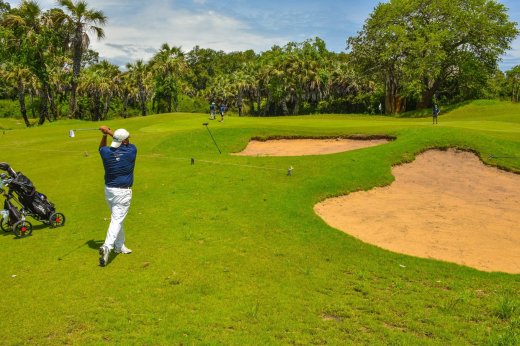