The province of Lunda Norte is located in the northeast, in the 18 provinces it is part of the 3 provinces in Angola of the Cokwe culture, find out how to get to Lunda Norte and discover the best hotels in the province. 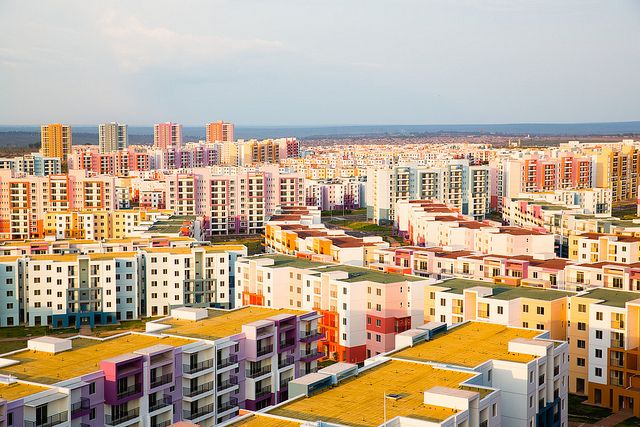 Lunda Norte province is one of the 18 provinces of Angola, located in the northeast of the country. The capital is the city of Dundo-Chitato, in the municipality of Chitato.

The Lundas region was part of the Lunda Kingdom, a confederation of unified states in 1590. The main component of the confederation was the Lunda-Chócue Kingdom, based in Luena.

On July 4, 1978, the former Lunda Province was divided into Lunda Norte and South Lunda, by decree-law no. 84/78. The capital was provisionally established in Lucapa, while a new capital was to be built in the Mulepi region, a plan that was later abandoned. In 1997, the de facto capital of the province became Dundo, which had a better administrative structure than the city of Lucapa.

The province of Lunda Norte is located in the extreme northeast of Angola with a territorial extension of 102,783 Km². It borders land and river to the north and east with the Democratic Republic of Congo and, to the west, borders the provinces of Malange and Lunda Sul.

Its capital is the city of Dundo, replacing Lucapa.

The absolute maximum temperatures are registered in the months of September and October with 38ºC and the absolute minimums in June and July with 11ºC.

The majority ethnic group in this province is the Tchokwe, followed by the Lunda, Camatapa, Cacongo, Luba, among others.

The most widely spoken national language in Lunda Norte is Tchokwe.

Lunda-Norte Province, like other regions of the country, is an ethno-cultural massif par excellence. It is inhabited by more than a dozen ethnic groups and subgroups, among which we have: The Tchokwe, Lundas, Bangala, Xinje, Luba, Bena –May, Kakete, Kafia, Matapha, Kakongo or Bandiga, Holo, Khari, Suku, Khoge, Phaka and Songo.

With the exception of the Lunda and Luba who are of the patrilineal lineage, the rest respect the matrilineal lineage and all belong to the large group of peoples from the south of the Sahara desert called Bantu, by linguistic affinities. 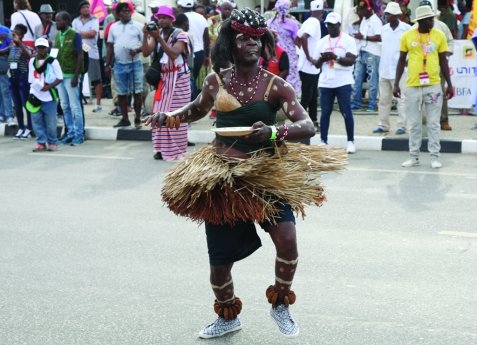 In villages, one of the important elements in the symbolization and designation of traditional authority and, consequently, in the exercise of power, are the palatial houses. It is in these houses that the positive values of material and spiritual culture are transmitted; there are political, economic, legal and socio-cultural hearings that the traditional chief grants to his fellow men and subjects.

The green frame of the forests and the great equatorial forest is more expressive along the arms of the great rivers. The soil, undone by the volume of rain falls or the unwelcoming savannah, except in a few modest patches, is covered with undergrowth. 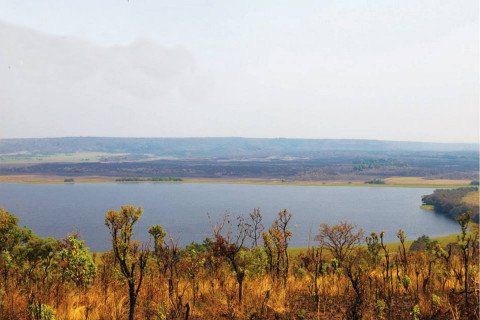 Lunda Norte is, in short, a region of savannah sparsely wooded. However, the region has some forest resources located mainly in the municipalities of Cambulo and Capenda-Camulemba.

By air, the airports of Lucapa and Dundo receive small and large planes. To get to the province it is necessary to purchase a ticket in the province of Luanda at the company's domestic airport TAAG or Fly Angola. 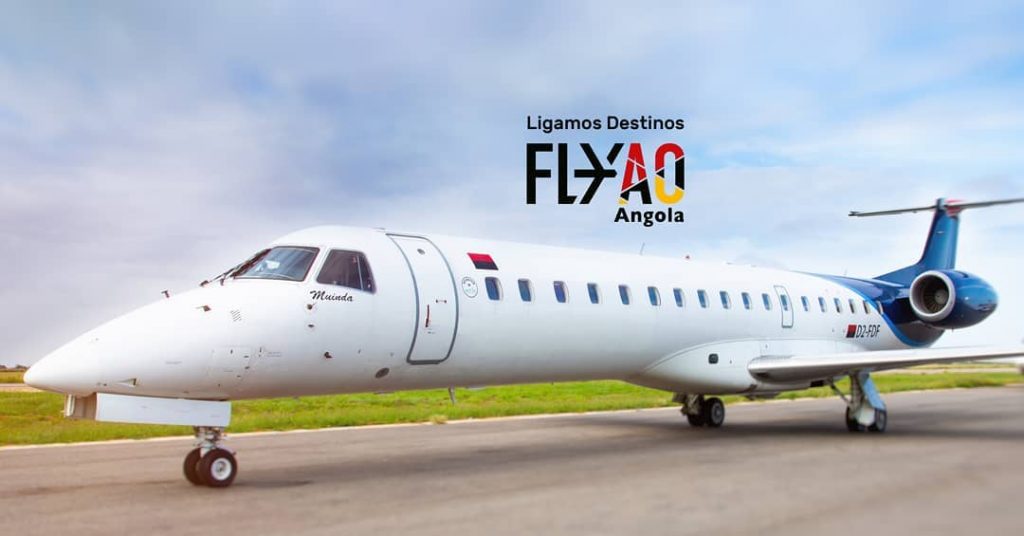 By road, the Province is connected by land to the country's capital (Luanda), at an estimated distance of 1,500 km, always passing through the provinces of Malange and North Kwanza. If you are in Luanda, you can purchase a ticket at one of the travel agencies of the Macon and continue the journey towards Lunda Norte. 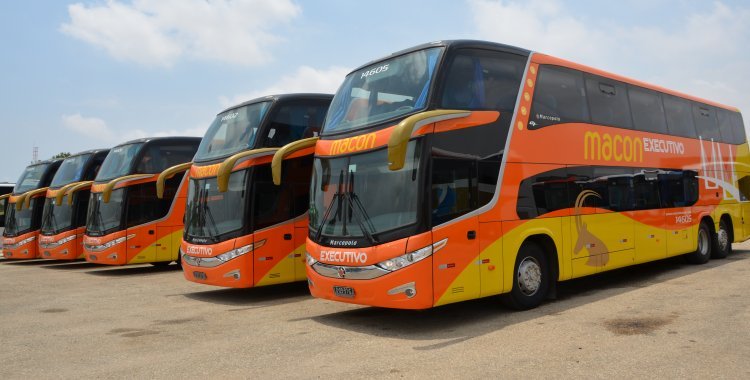 To host the Welcome To Angola website, we suggest the following reference hotel units in the province of Lunda Norte: 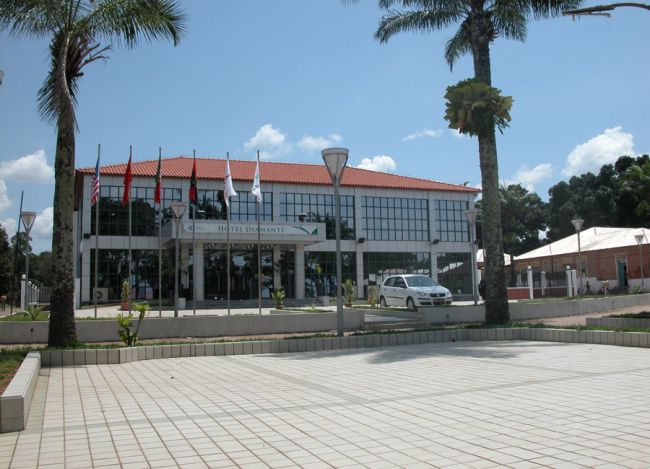 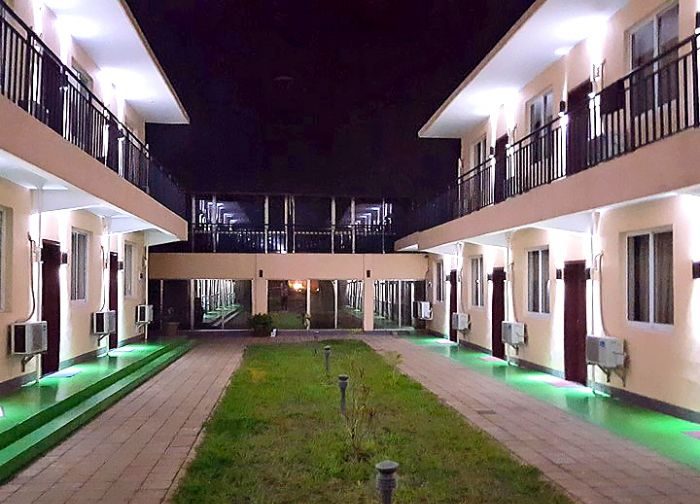 The mainstay of food in the province of Lunda Norte is the sniffs, which can be accompanied with vegetables, beans, game meat, fresh meat, dried meat, dried fish, fresh fish, catato and other accompaniments. 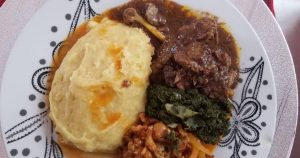 When it comes to tasting the local cuisine in the city, you can start at the restaurants installed in the hotel units, or if you want to leave your comfort zone, you can visit the following restaurants; snack corner located in the centrality of Dundo, Restaurant the Empire located in Lucapa and the Catinho da Meury located in Chitato, Dundo. 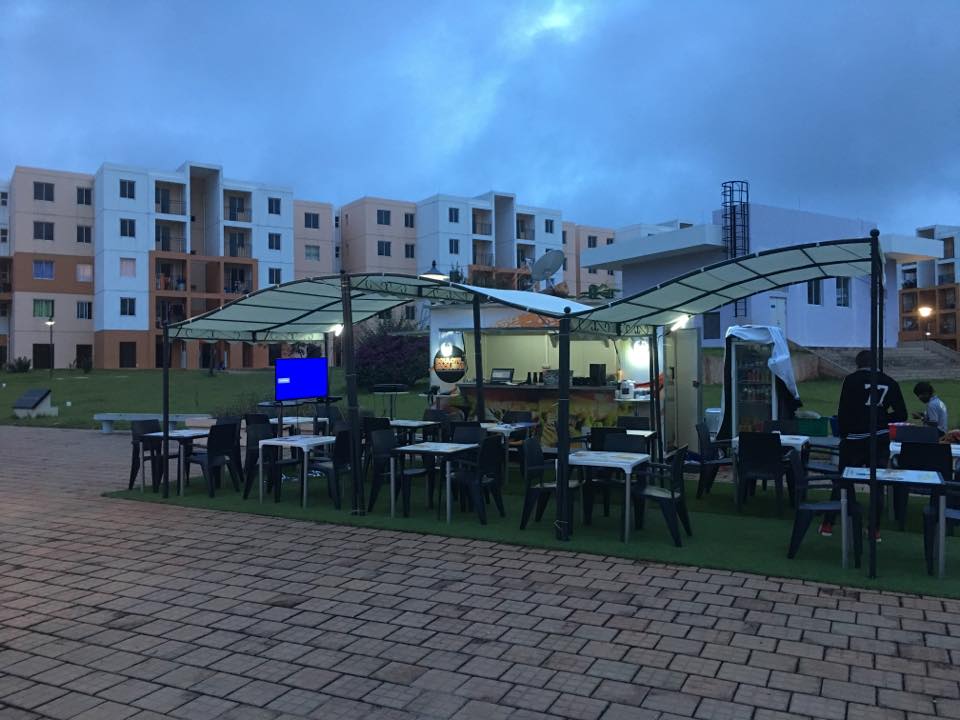 To better explore the province of Lunda Norte, our portal has chosen some places as suggestions that cannot be missed, get to know them up close and know the history that each place entails. 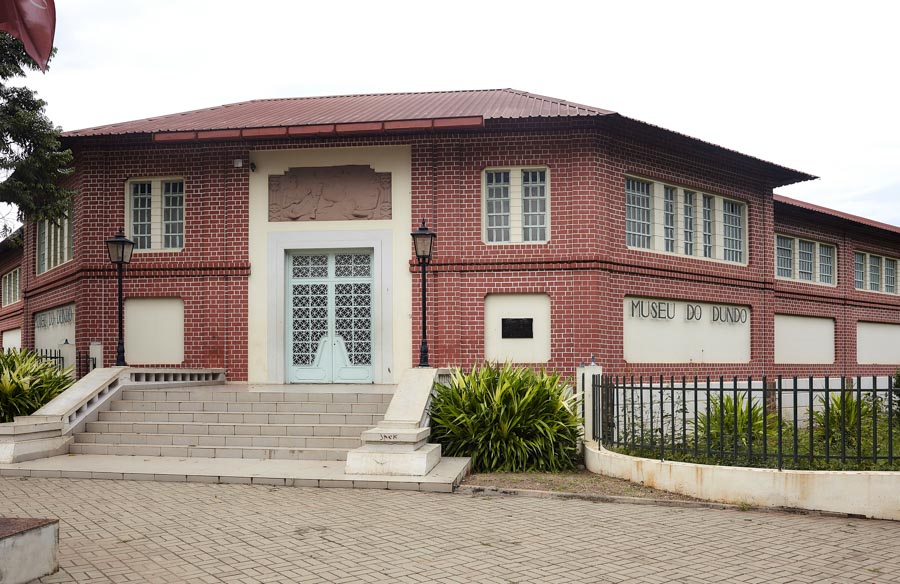 Most of the population within the city moves with moto-taxi (cupapata) services. The city of Dundo has urban public transport (mini buses) and personalized taxis are also available. 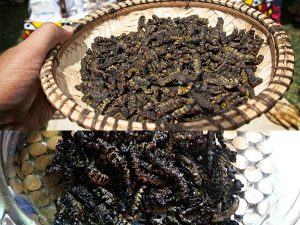 With this tour guide you can enjoy a complete tour of the city of Dundo. Please let us know if this article was helpful to you in the comments below.