Benguela has, like other provinces in Angola, beautiful beaches with excellent conditions for relaxing, bathing or water sports.

Praia da Baía Azul is one of them. This beach, in the stunning bay that forms to the south of Benguela, is 3km long and has very blue waters, for which it received its name.

It is considered the 'mother' of beaches in the Baía Farta area, one of the main cities in the province of Benguela, along with Lobito and the capital Benguela.

Also Praia da Morena, Praia da Caota, located 10km from the city, and Praia da Caotinha, which can be reached from Morro da Caota, are magnificent and unmissable.

Learn more about the province of Benguela. 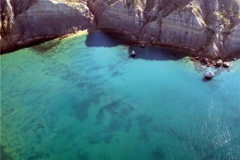 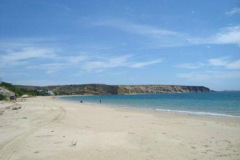 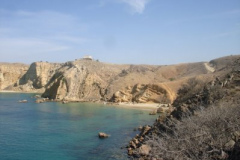 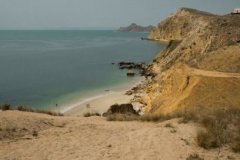 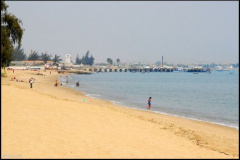