Bengo is a province of Angola with exotic places, land of the ambudus. Find out how to get to this beautiful city, where to stay, how to move in and out of the city, what to eat, where to eat and much more. 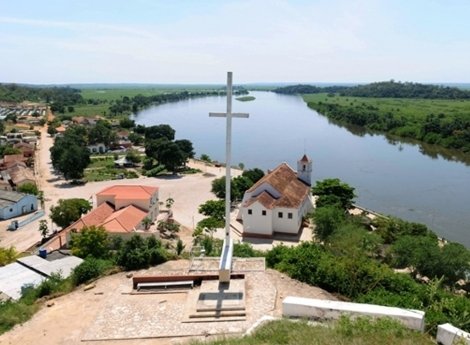 Bengo is a province of Angola that is located in the central north region, is bathed by the Atlantic Ocean and has neighboring provinces. Luanda, Zaire, huge, North Kwanza and South Kwanza.

In 2011 the deputies of National Assembly approved a Law (Law number 29/11, of 1 September) that disassociated 2 former municipalities from Bengo to become part of the province of Luanda (Ícolo Bengo, Quissama). 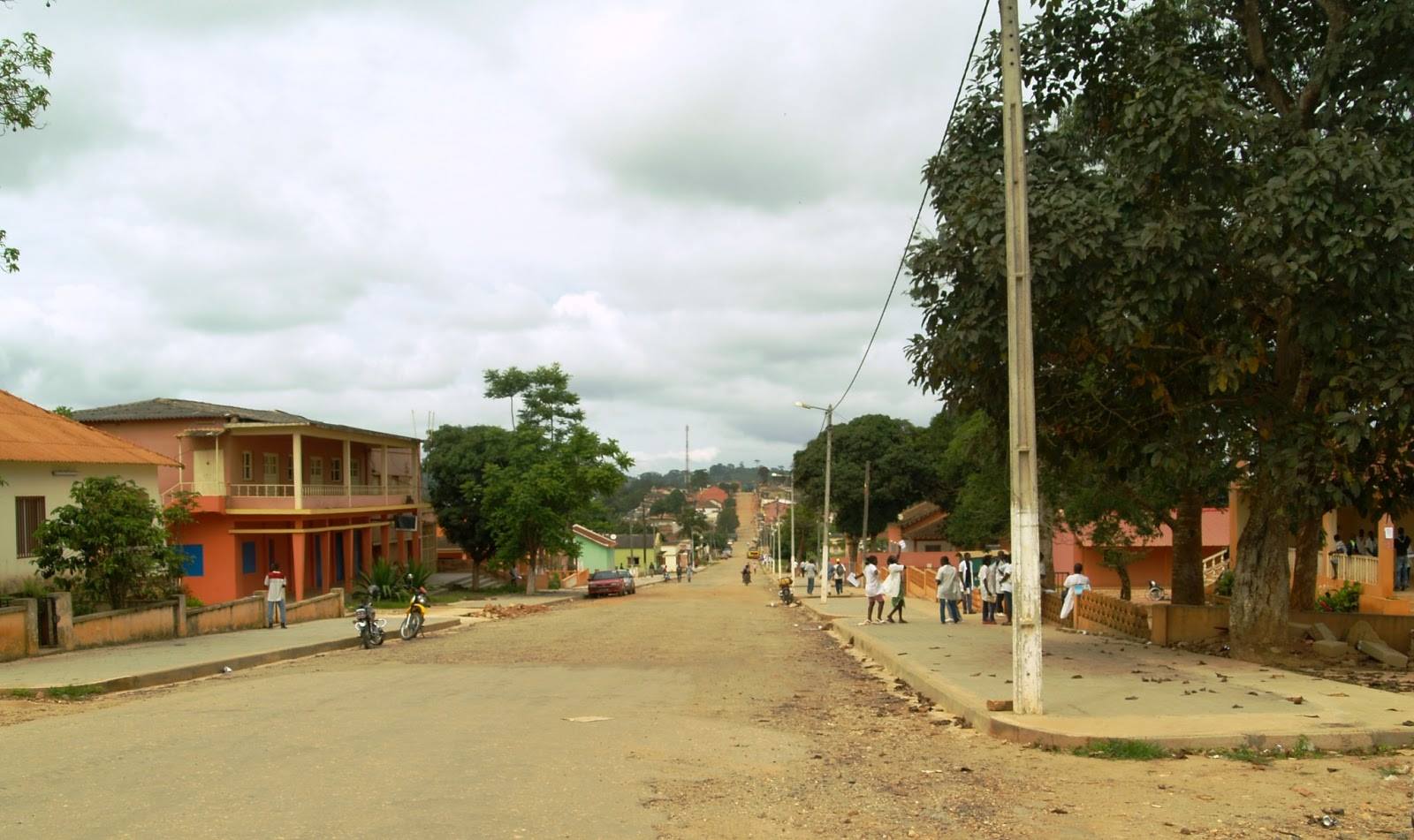 After the administrative reform of 2011 the province of Bengo was made up of the following municipalities:

Bengo has a dry tropical climate and an average annual temperature of 26ºC, with a maximum of 33ºC in March and a minimum of 17ºC in July.

The province of Bengo is part of the habitat of the Ambundu ethnic group. However, migrations caused in Angola by the War of Independence led to the constitution of Bakongo and Ovimbundu nuclei in its territory.

The main national language spoken in Bengo province is Kimbundu.

For those in Luanda province and wanting to get to know Bengo, the best access route is by road. You get to Cacuaco, and take a mini bus that arrives at the Barra do Dande detour. On the detour you should again take another minibus that continues on to the province of Bengo.

On average, the trip by car to the province takes 10 hours. The main road of Catete is used. 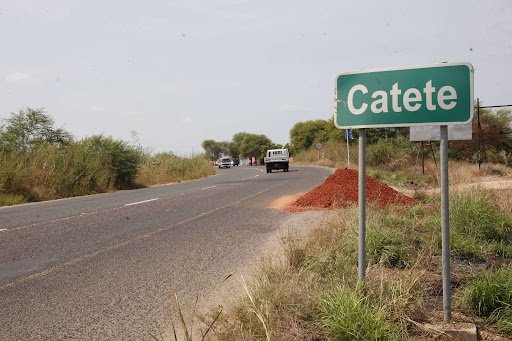 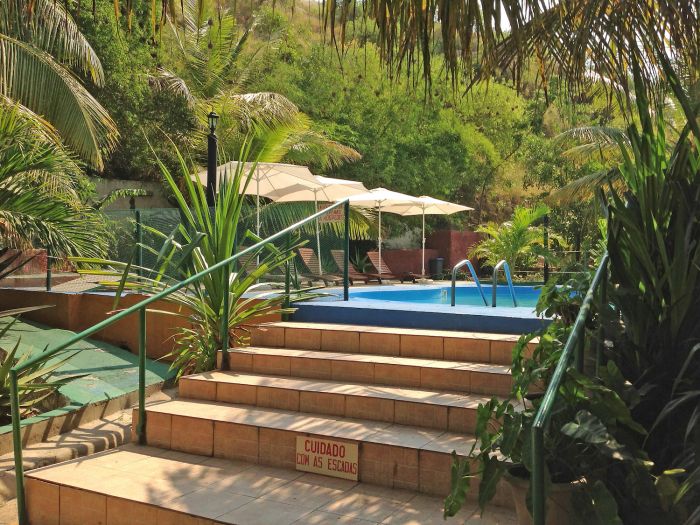 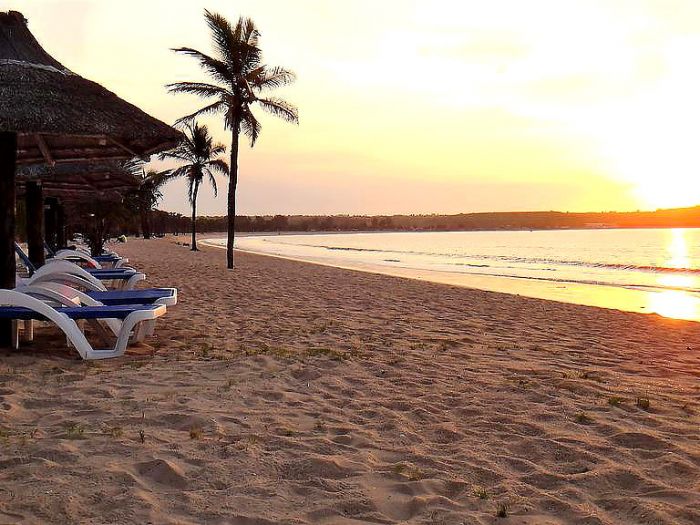 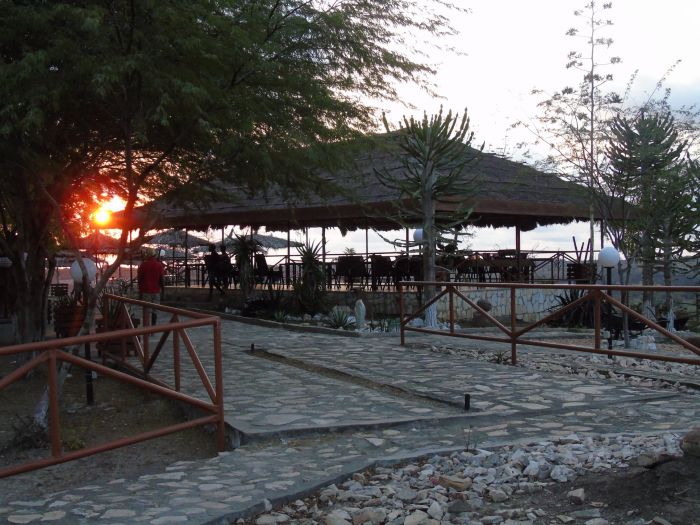 To get around the province of Bengo you can use the informal market taxis called Candogueiros, usually they are painted blue and white. These taxis have specific stops and take approximately 14 seats.

As an alternative there is the mototaxi service, these are bikers who are located in all corners of the province of Bengo, this transport service takes the passenger to their chosen destination at a cost of 150 Kwanza, which, converting into other currencies, is 0.20 Euros , 0.24 US Dollars. 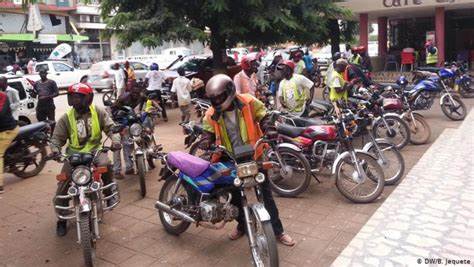 In Angola each province has a different cuisine. In the province of Bengo, you can taste the fish cacusso, a freshwater fish that can be served with beans, potatoes and other accompaniments. As an alternative to cacusso, one of the typical dishes of this region is lobster. 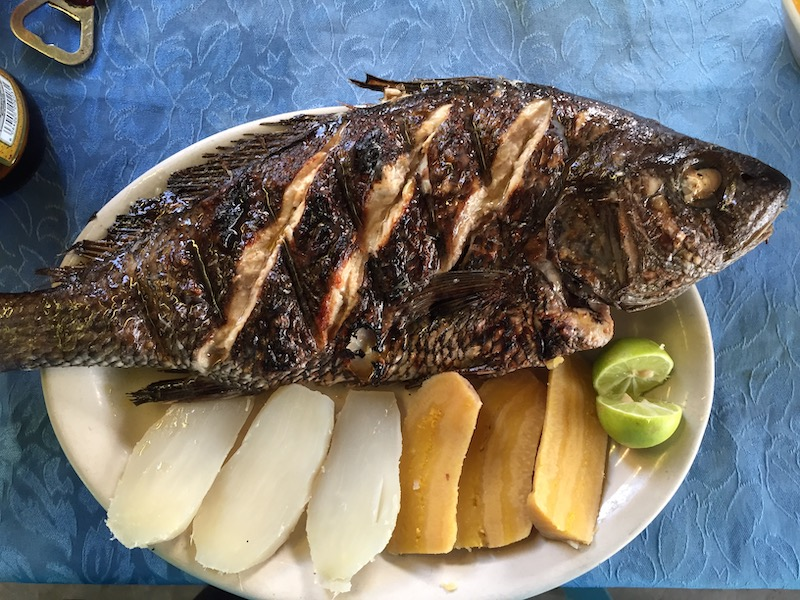 To taste the gastronomy of the province of Bengo, you can visit the following restaurants as an alternative: 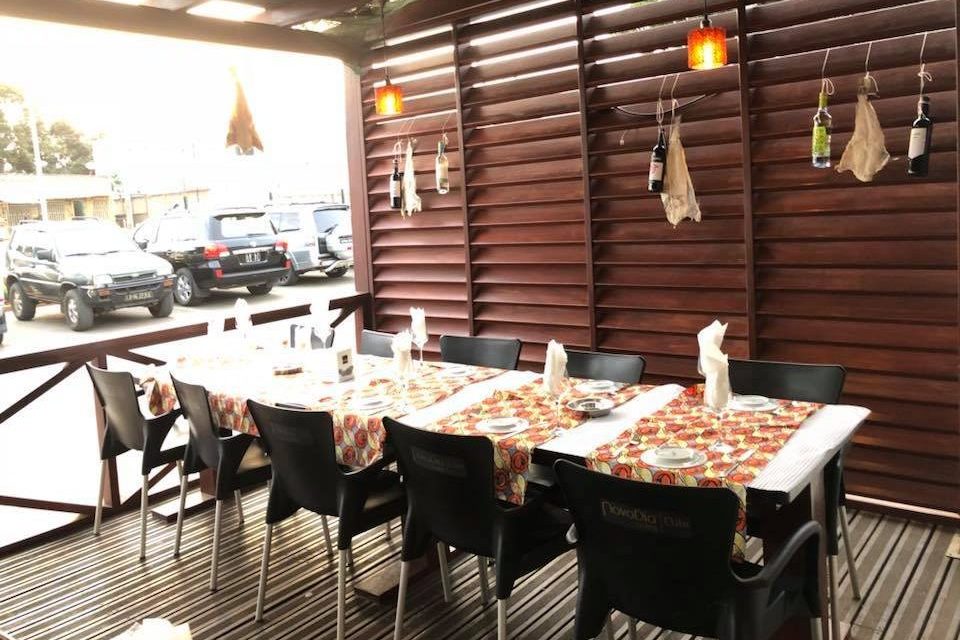 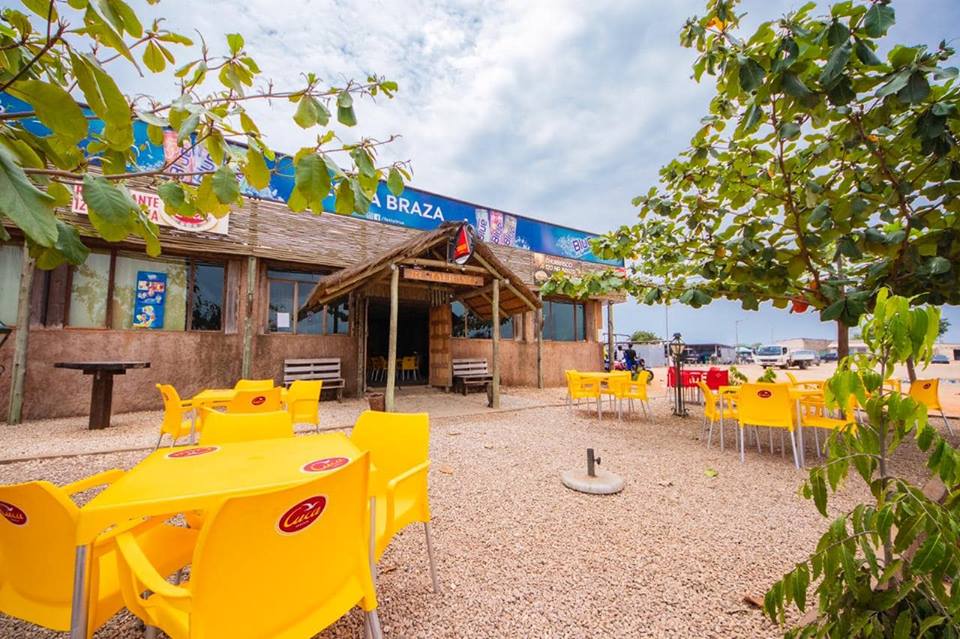 The province of Bengo has several tourist attractions, exotic places that cannot be missed, among which we can highlight forest reserves, beaches, rivers, places of pilgrimage, ruins and much more.

Visit the Kibinda Forest Reserve: It is located in the province of Bengo. It has an extension of 100km2 and is a rainforest with fog. This forest is limited to the north by the trail that goes from Nova Caipemba to Kitexe, to the south by the road that goes from Kitexe to Aldeia Viçosa, to the east by the Loge river and to the west by the Vamba river. 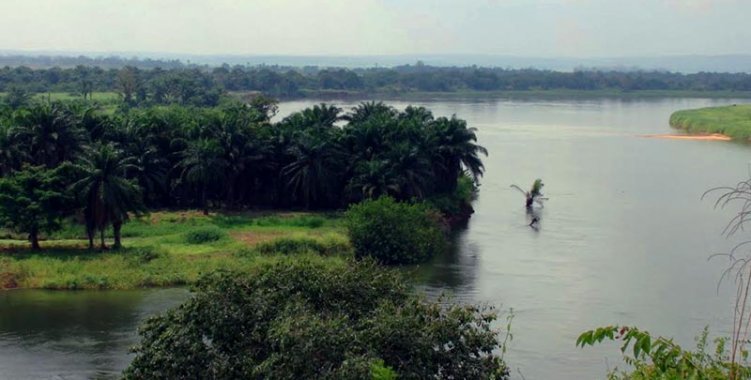 Visit the Kibaxi-Piri Forest Reserve it has an area of 200km2 and is limited to the north and east by the river Loma and to the south and west by the river Ocua. It has different types of vegetation such as semi-deciduous, polystrata, Guinean-Zambezia and mesoplastic fog forest: Celtis, Albiza, Morus, Ficus, etc.

As an option you can visit the following beaches which have beautiful landscaping. There are magnificent beaches excellent for fishing, marine sports, diving and surfing (Praia de Cabo Ledo). 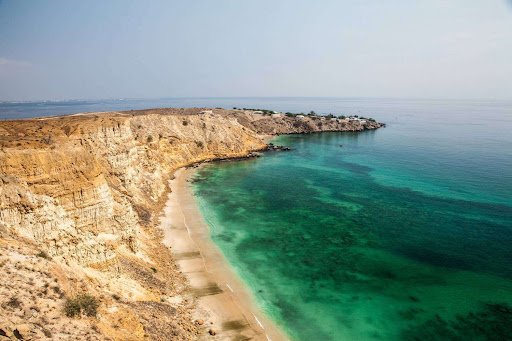 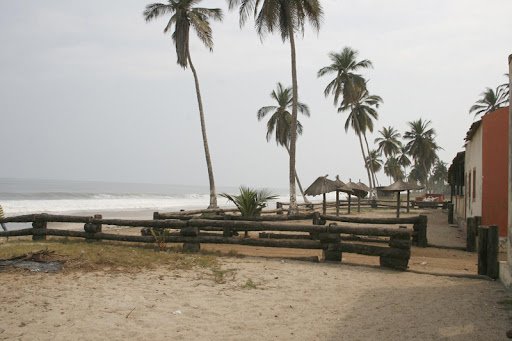 The Bengo (or Dande) River runs from east to west through the province, flowing into the Atlantic about 20km north of Luanda. In its higher courses there are rapids, while in the lower areas there are lakes and lagoons. 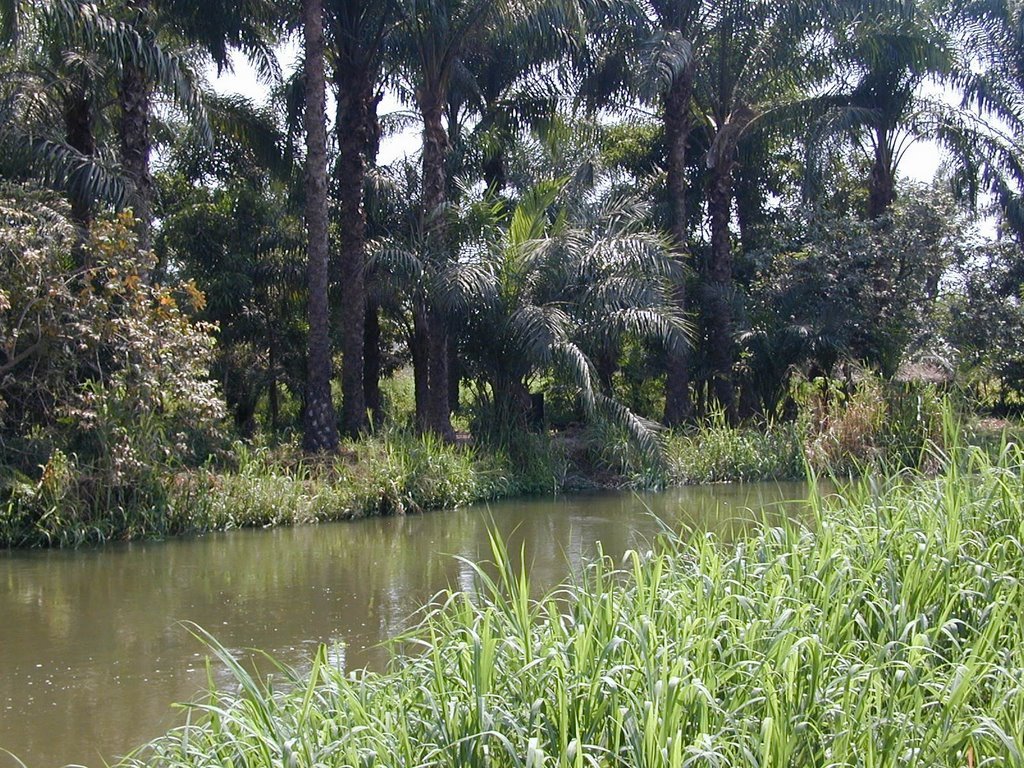 Get to know the village of Muxima

Muxima, a small village, owes its importance to the pilgrimage to its 16th century church, the Church of Our Lady of Muxima.

The Church of Nossa Senhora da Muxima – built between 1641-1648, has been a national monument since 1924 and is located in Muxima, 130 km from Luanda. It houses the Sanctuary of Our Lady of Muxima and receives thousands of pilgrims, especially in September, on the Feast of Our Lady of Muxima.

Also the Muxima Fortress is a must-see; situated on a hill on the left bank of the Kwanza River, it was built by the Portuguese in 1599 to defend goods and slaves against the Dutch. 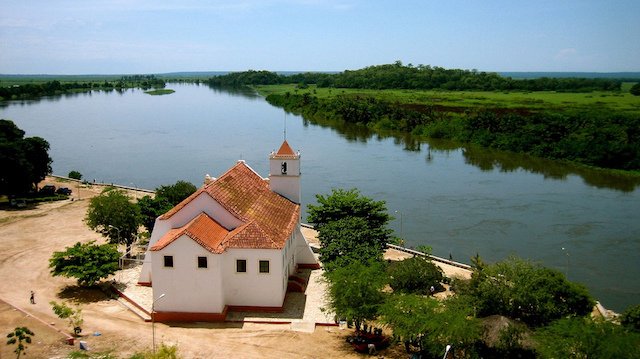 There are also several Ruins that are worth the visit: Cal de Bom Jesus Lighthouse, Former Jesuit Church of Barra do Dande and Ambriz Archaeological Site, just to name a few.

As souvenirs from your visit to the province of Bengo, you can take the following souvenirs with you: 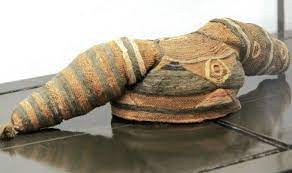 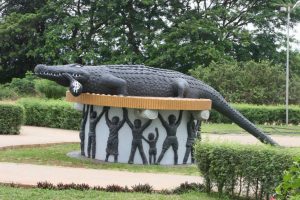 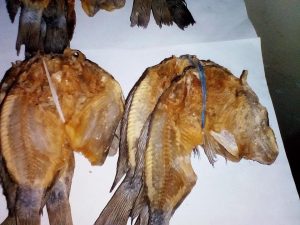 With this tourist guide you can enjoy a complete visit to the province of Bengo. Please let us know if this article was helpful to you in the comments below. 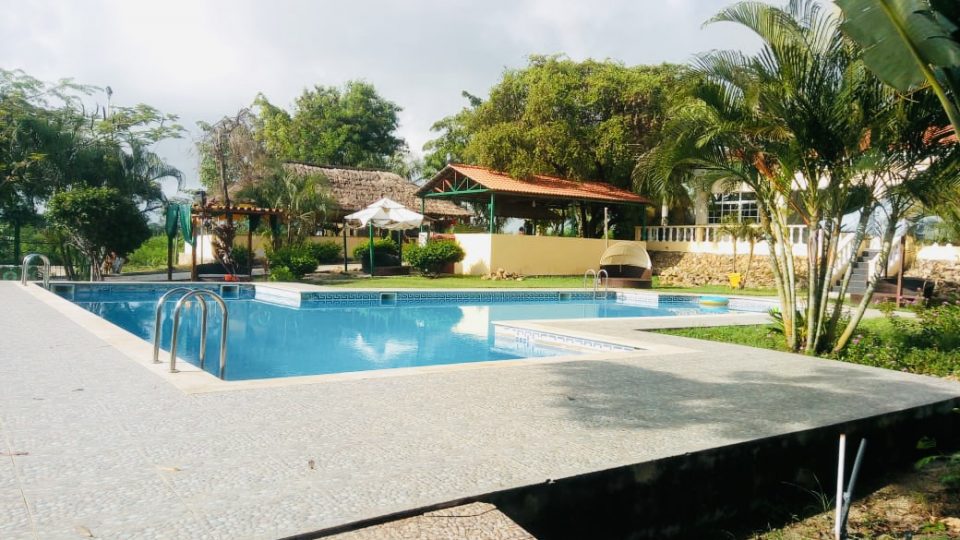