Maianga is an urban district belonging to the municipality of Luanda, in the province of Luanda, in Angola. Rua da Missão is well known for having large infrastructure and stock companies in the Angolan market.

The locality borders to the north with the urban districts of Ingombota and Rangel, to the south with Samba and to the east with the municipality of Quilamba Quiaxi.

Within the scope of administrative deconcentration, it occupies a strategic position in the economic and political sphere in the province of Luanda.

It is one of the six urban districts of Luanda, as are Sambizanga, Rangel, Ingombota, Samba, and Angola Quiluanje.

As part of the first neighborhoods that emerged in Luanda, great Angolan public figures live there and there are large hotel units of reference 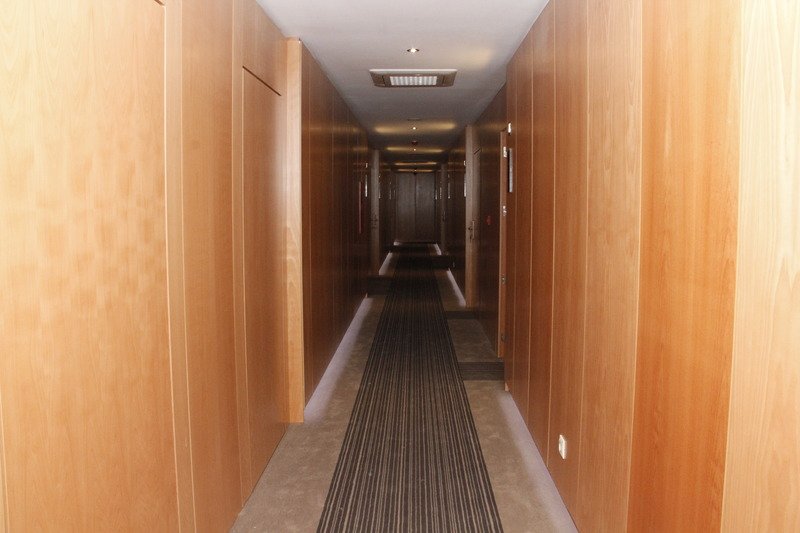