Hotel Palanca Negra is a hotel unit that is considered as one of the main references unit in Malanje. For having professional services to serve its guests and visitors and for having a very modern infrastructure. Find out more about what Hotel Palanca Negra has to offer.

The hotel has an 8-storey building and a terrace. The hotel stands out for its beauty, the ground floor is an open space, which gives an optical illusion as if the hotel were floating.

The name given to the hotel “Palanca Negra” is a tribute to a rare animal that is a national symbol. The Giant Sable is a large and muscular antelope that in the world is found only in Angola, in the province of Malanje. 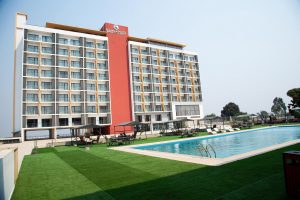 The Palanca Negra Hotel is located on Rua R, in the Comandante Dangeroux district, in the province of Malanje.

Malange It is a province of Angola that is located 381.1 km from the capital city (Luanda), the journey from Malanje by car is made via catete, it takes approximately 5/6 hours.

The Palanca Negra Hotel is one of the biggest references in the city, it is located on the main avenue. The province has many riches such as its cultural identity, mineral resources, watersheds, ruins and other surprises. 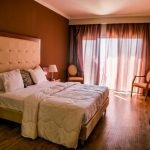 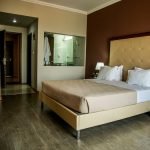 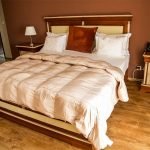 Hotel Palanca Negra has hundreds of rooms. These rooms are divided as follows:

The rooms are well equipped, with top of the range furniture, cleaning is done every day. It offers an environment in which the details of the lights accompany the decoration, creating a harmonious environment for its guests. 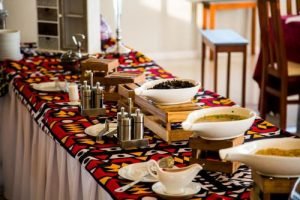 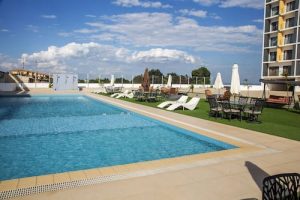 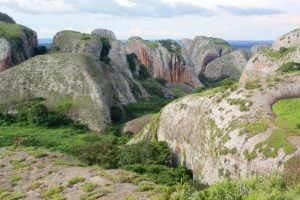 As extra activities, Hotel Palanca has a Shopping Mall, which is an excellent place to buy some items, which in a way can serve as a souvenir of the trip to Malanje.

If you want to go for a walk, you can also visit the Malange black stones and other points of interest in the city. 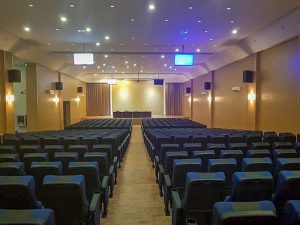