what to do in Luanda

What to do in Luanda? If you want to visit the city of Luanda and don't know which interesting places to visit, here at Welcome To Angola has the answer to your question, discover Luanda's museums and much more in this tourist guide.

Luanda is the capital city of Angola, with a population of approximately 2,572,000 inhabitants, in the city of Luanda there is a huge mixture of cultures, because a city that receives people from different places, whether national or foreign.

Squeeze feel because this tourist guide will lead you to know the main points of the city Luanda to be visited, in an orderly way the following points will be mentioned:

1 – The main museums to be visited 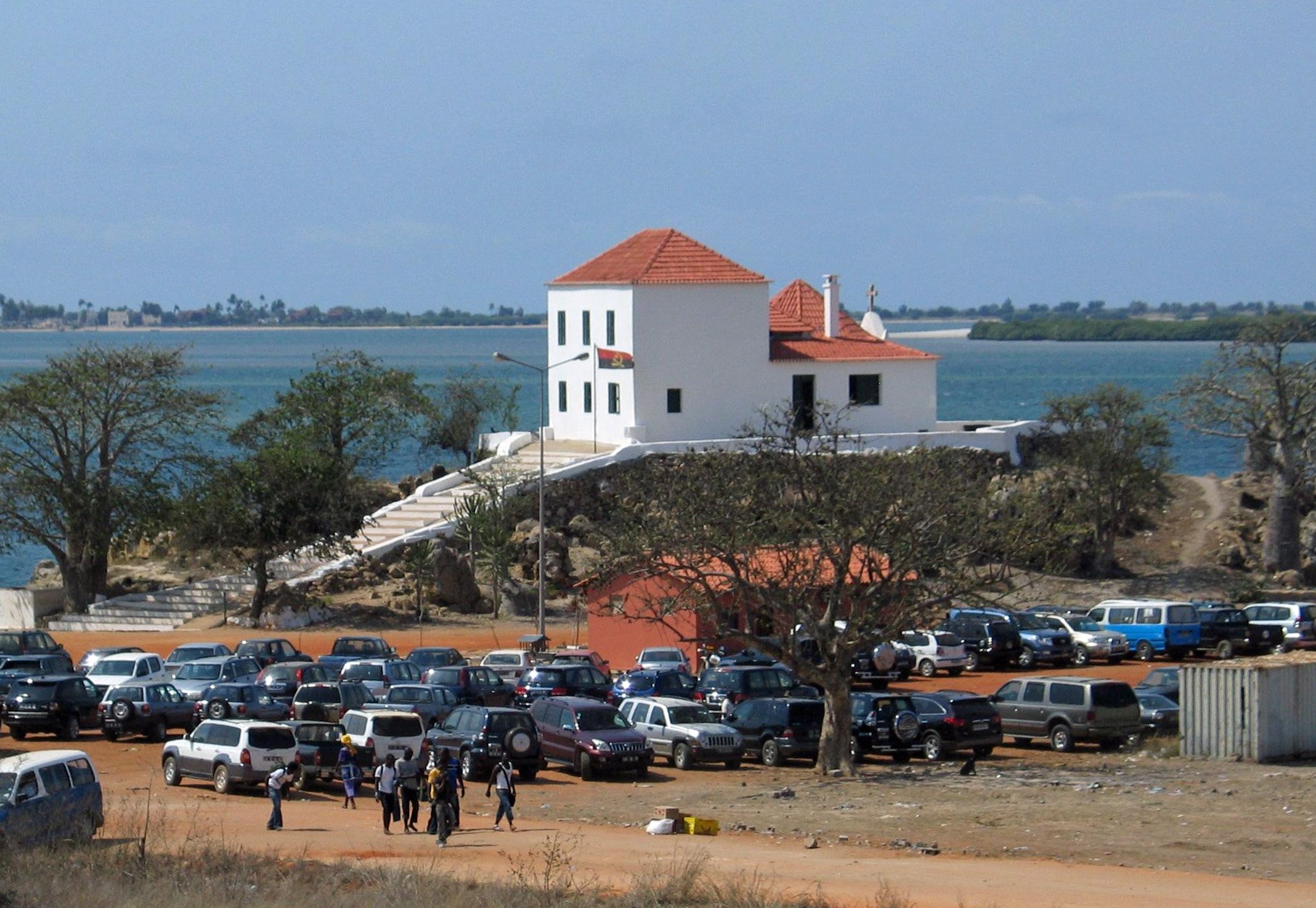 O National Museum of Slavery portrays the period of slavery that Angola crossed over, the museum is located on the hill of the cross, inside the museum you will find various materials that were used in slavery times.

The museum's infrastructure was once the place where slaves were baptized with other names, before leaving their homelands and being sent to America. The museum receives several annual visits, from students and tourists. 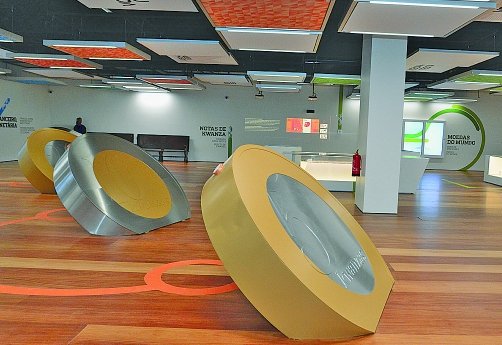 O currency museum, located on Avenida 4 de Fevereiro 151 shows how the national currency has undergone changes, and shows the first means of exchange in Angola, before the existence of printed notes and metallic coins, previously used the nzimbu, which is a small shell also known as whelk.

Later it became salt, that is, table salt was already used as a bargaining chip in Angola, extracted from salt pans, salt was made in the form of stones and bars. Other means of exchange emerged such as ivory, copper, cowry, beads and finally the series of kwanzas. 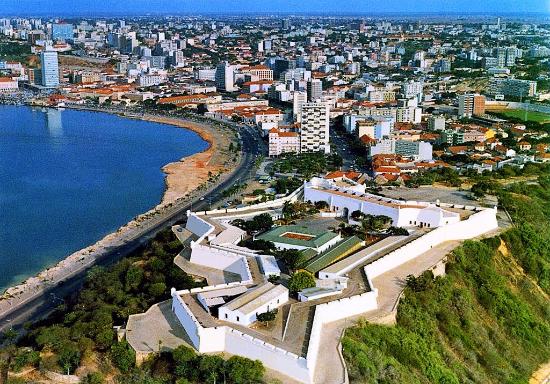 THE Fortress of São Miguel is located on top of a mountain, at the entrance to the luanda island, was the first fortress built in Angola, built on a high point, this fortress allowed explorers to have a view from all angles of possible threats in the days of slavery.

Currently, the fortress receives many tourists, and cultural events are also held, such as a music festival, every year in this fortress, the biggest events that bring together DJs take place.,s of various nationalities. 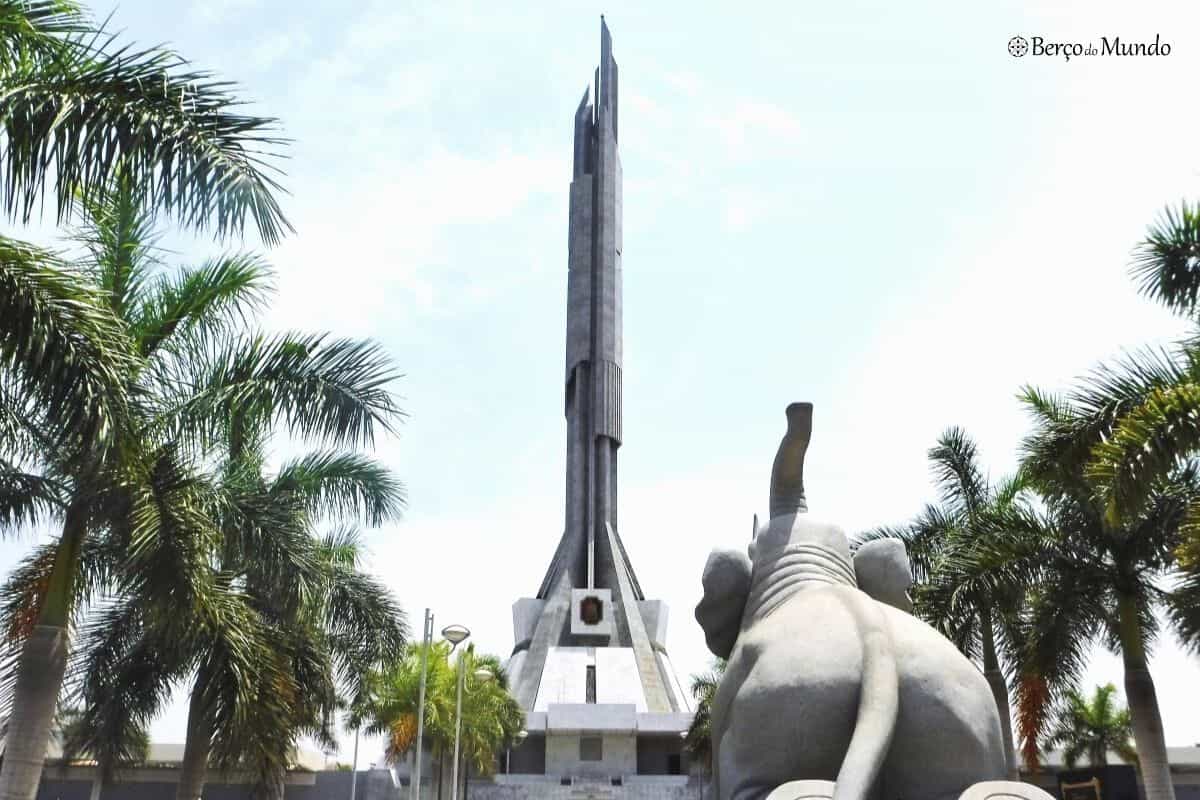 In this museum lie the remains of Dr. António Agostinho Neto, and the museum has a dimension of 18 hectares, and inside the museum has exhibition galleries, multipurpose rooms, administration, library, multimedia library, documentation center, shops and space of the authorities. 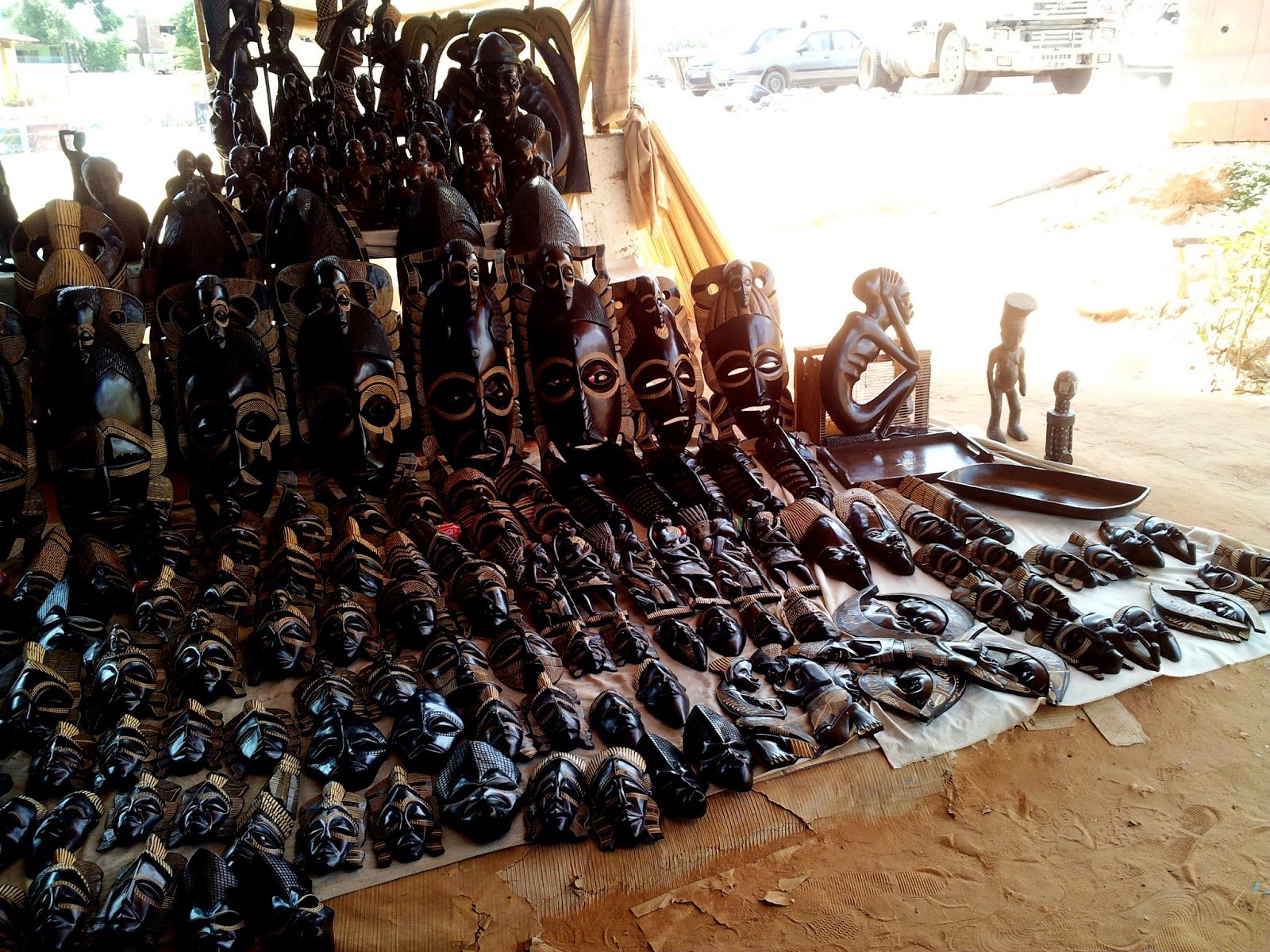 The Praça do Artesanato, located on Morro da Cruz, is a square that should not be missed, as it is the appropriate place to find reproductions of national pieces found in museums and outside museums, which for reasons of being heritage original parts cannot be sold.

For those who visit the handicraft square, you will find almost all kinds of pieces that symbolize, and tell about the history of Angola and its people, the square is located near the national museum of slavery.

Luanda is a hot city with temperatures that vary in the summer season from 19. OC to 32 OC, for this reason the best beaches will be mentioned here that cannot be missed when arriving in Luanda 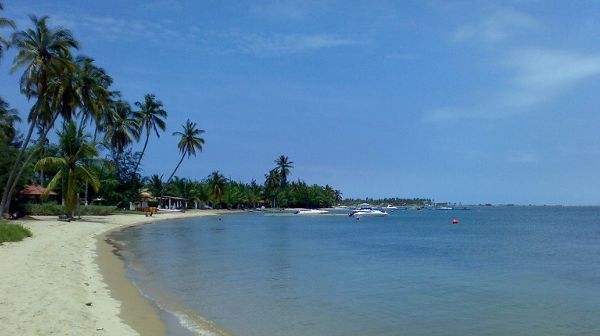 The island of Mussulo is accessible by land, and also by private boats, generally the best option to get there is by boat, it takes 10 to 15 minutes, on weekends the boats are available 24 hours a day, due to the festive events that the muscle receives. 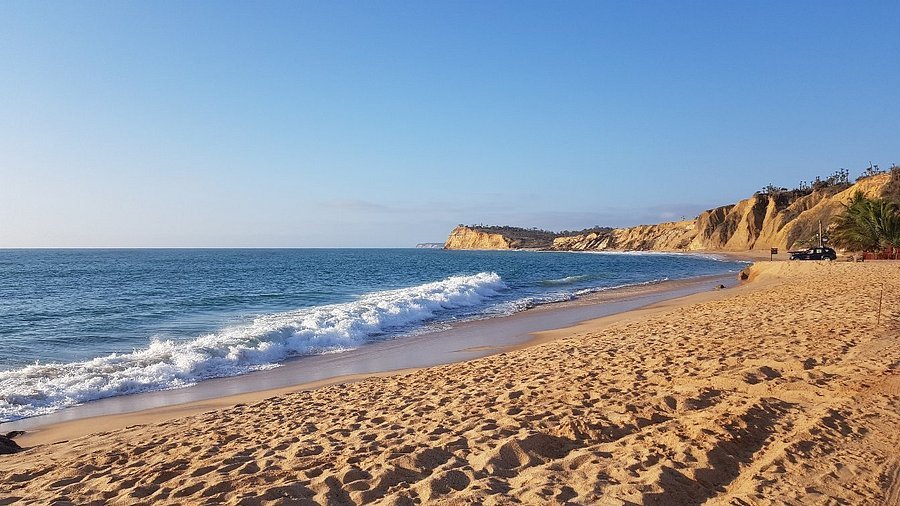 Sangano beach is a paradisiacal beach, a very quiet place to be, pleasant and very clean environment, this beach is 1 hour away from the city of Luanda, it is an area that during the dead of night the beach is deserted, bathers usually return before dark.

But also on Sangano beach there is a resort,s beautiful and very luxurious, and with very beautiful landscapes, it is a quiet area that cannot be missed, because those who visit this place do not return the same way they were before being there. 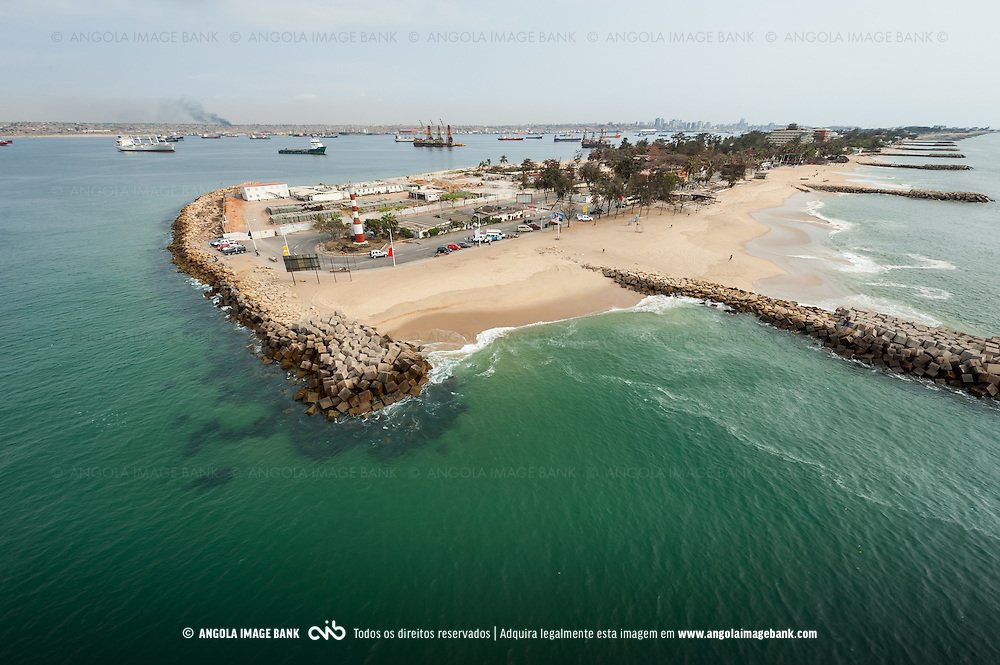 Aerial view of the city Luanda, capital of Angola. The island of Luanda. Full stop.

THE Cape Island it is the beach that most welcomes bathers in the city of Luanda, a very large area, a beautiful place, with excellent restaurants and incredible hotels, the area is quite busy both day and night, because it is usually in this part of the city that the best night parties happen.

Ilha do Cabo, also known as the island of Luanda, is full of restaurants, for those who want to taste the Angolan cuisine must visit this place. In the restaurants there are restricted areas for exclusive bathing for its customers, accompanied by perks and excellent service.

As is well known, you cannot visit a city with an empty stomach, or without shopping, so here is the recommendation of the best shoppng,s that cannot be missed. 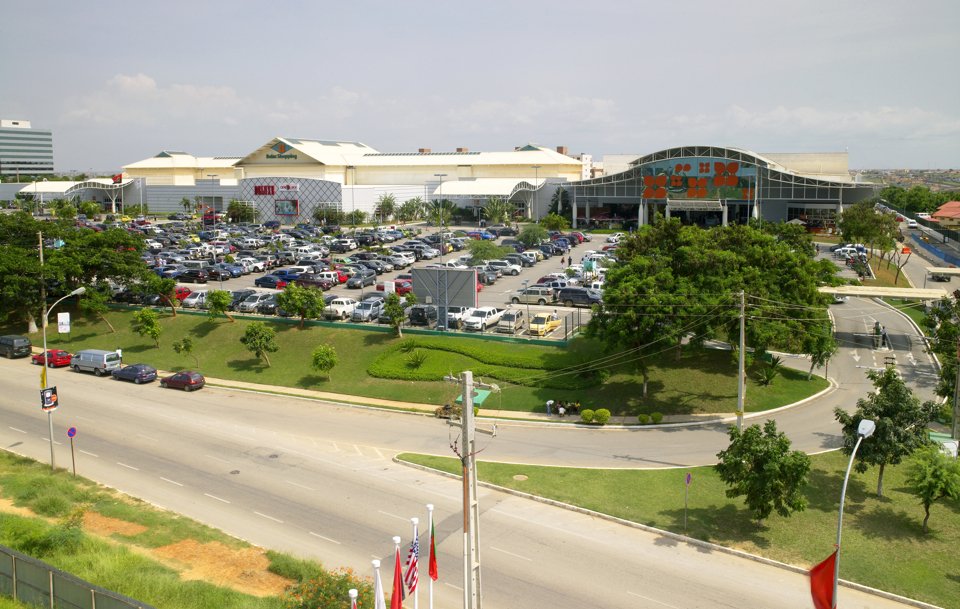 O beautiful shopping is the first mall in angola, located in a prime area, which is the Talatona, this is a luxury mall, it receives many tourists, at talatona mall you can find a little bit of everything that one needs to buy, the food court shows a variety of cuisine.

Belas Shopping is the only shopping center in Angola, with a 4DX movie theater, there is a movie theater with special effects, it makes you feel inside the movie itself. 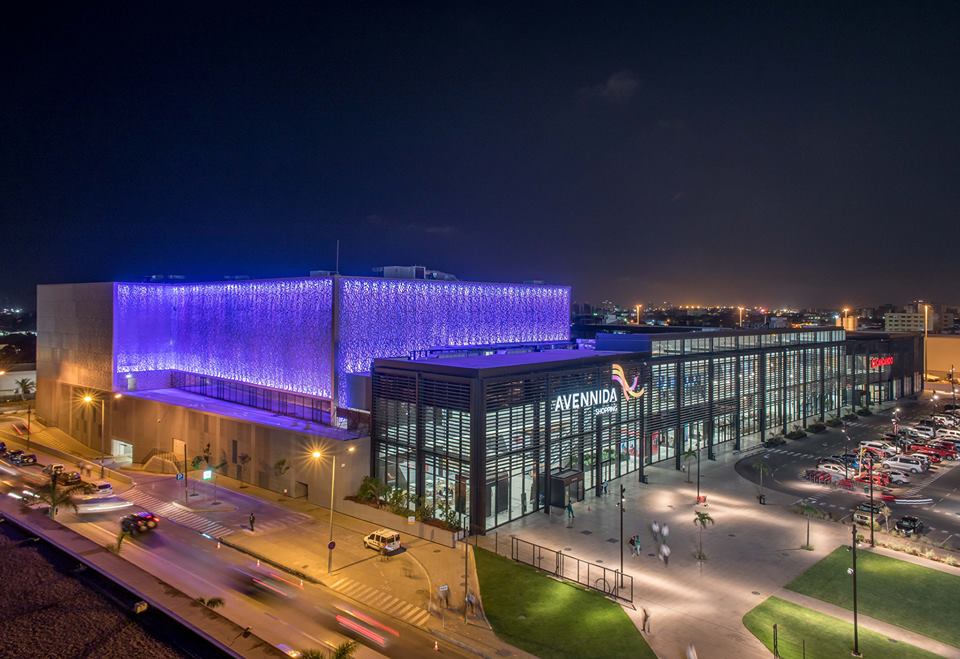 The Avenida network in Angola has 3 shopping malls,s all of them, luxurious and very comfortable, the 1st is located in Morro Bento, the 2nd is in Viana after the famous yellow bridge, and the 3rd is in Talatona, close to the beautiful shopping mall.

In the network of the shopping avenue, which receives most tourists the Avenida do morro bento, for movie lovers, this mall has the largest cinema screen in Luanda, known as the IMAX room. Avenida is not left out when it comes to visiting, spending the day shopping. 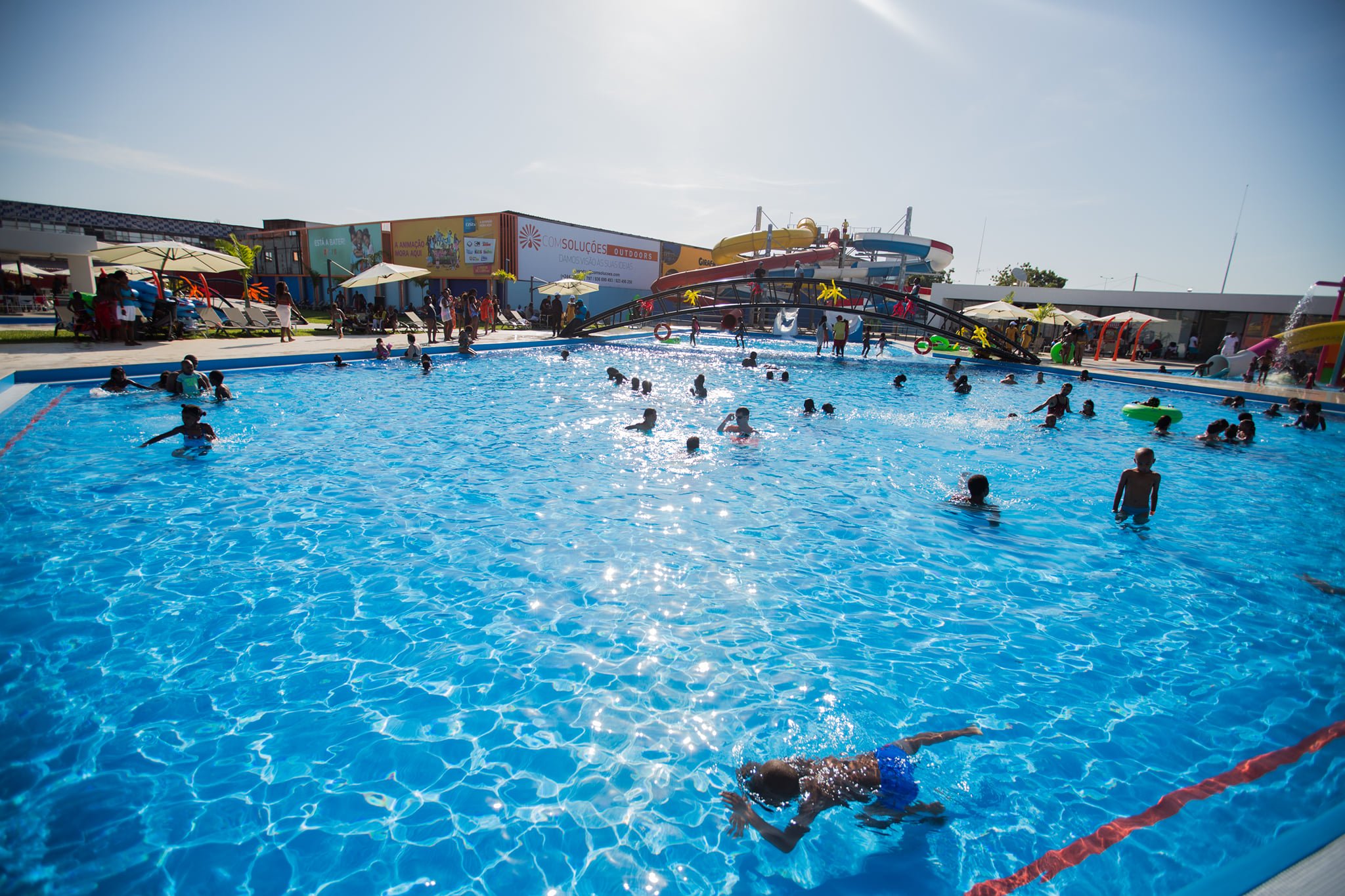 The Girafa Complex is located in the Benfica district, it is a beautiful water park, an excellent place to spend the day, within the Girafa Complex, there are restaurants, a children's playground, this is the appropriate place to spend a sunny afternoon, the park welcomes you many visits throughout the days, and it is also remarkable to feel the human warmth of the Luanda people, who are very receptive people. 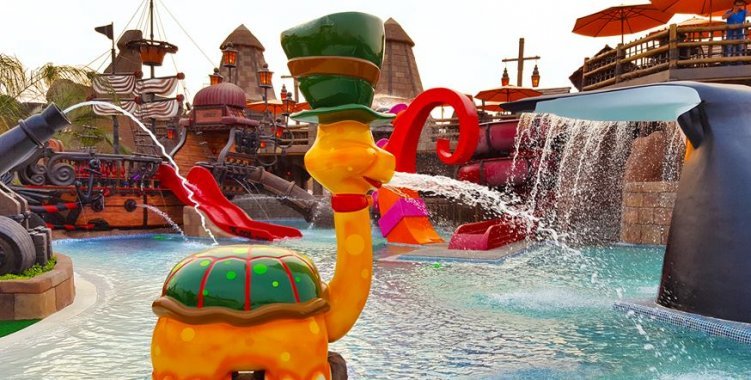 Kool Park is located in the Patriota district, it is a water park that cannot be missed when it comes to entertainment, the place has excellent restaurants, music stages, in addition to enjoying the beautiful pools that the park offers, takes place live cultural activities on the Kool Park stage, such as live music, theater, poetry and much more.

Kool Park offers happy afternoons, for paintball lovers, Cool Park has a war zone, for the fun of this game, when you visit this amusement park, in fact they will leave memorable memories for those who visit the city of Luanda. 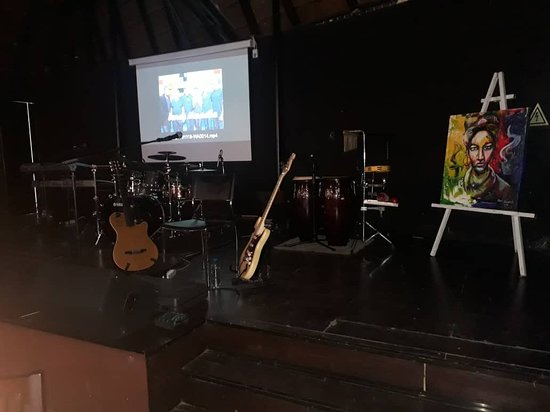 Chá de Caxinde is a cultural space, located in the mutamba district, which is known as the heart of Luanda, as it is the center of the city. For a better understanding of the history of the Angolan people, in addition to visiting museums, there is nothing better than following the history of this country through art, it is a favorable space for lovers of music, dance, poetry and theater. 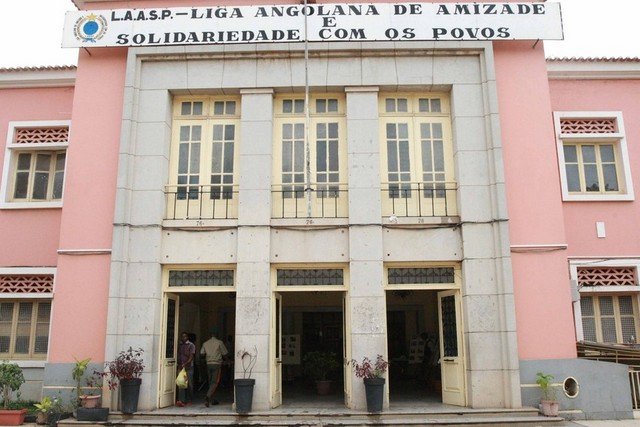 THE African League is located in the Kinaxixi district, it is a cultural space that offers the best of art, in this space you can find the best theater groups in the city of luanda, the space offers music, dance, and poetry.

In the African League, people are allowed to free their soul through art, there is a space that during the activities, the audience is given an opportunity to voluntarily stand up and claim a poem if they have one. 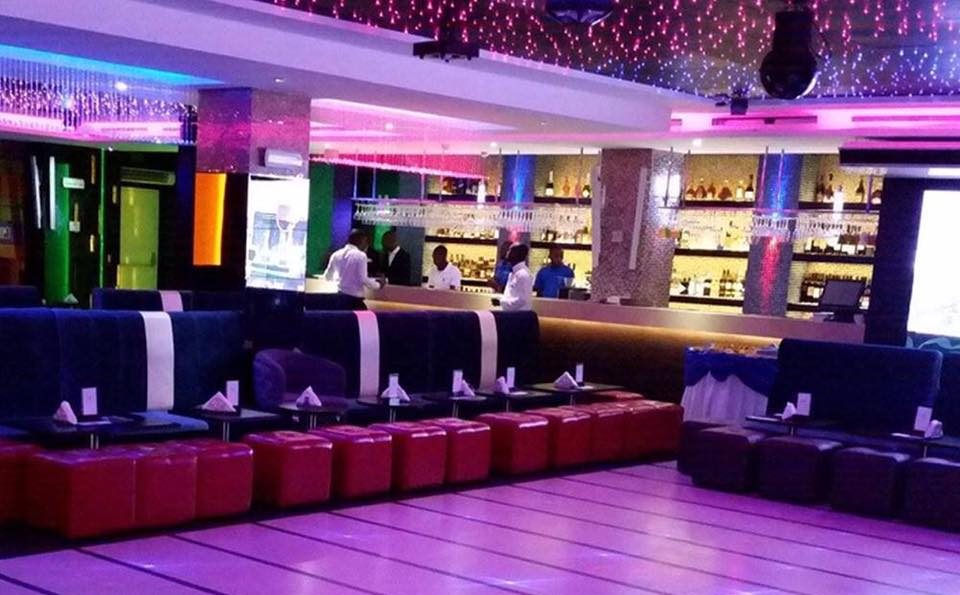 Casa da Música is located in Talatona, it is a cultural space with a stage that receives the best of Angolan and international music. For music lovers, visit this stage and feel the emotion of live music. 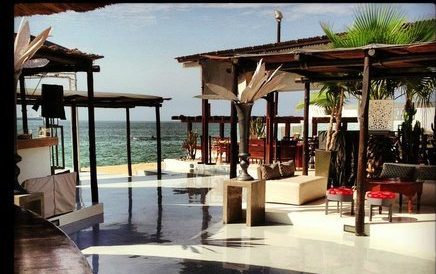 For party lovers, Chill Out is located on the island of Cabo, it is a luxurious restaurant and also one of the best nightclubs in Luanda. Organizes the best night events with the best DJs,s from Angola, such as the Angolan international DJ Djeff Afrozila.

With this guide you can enjoy a complete visit to the city of Luanda. Please let us know if this article was helpful to you in the comments below. 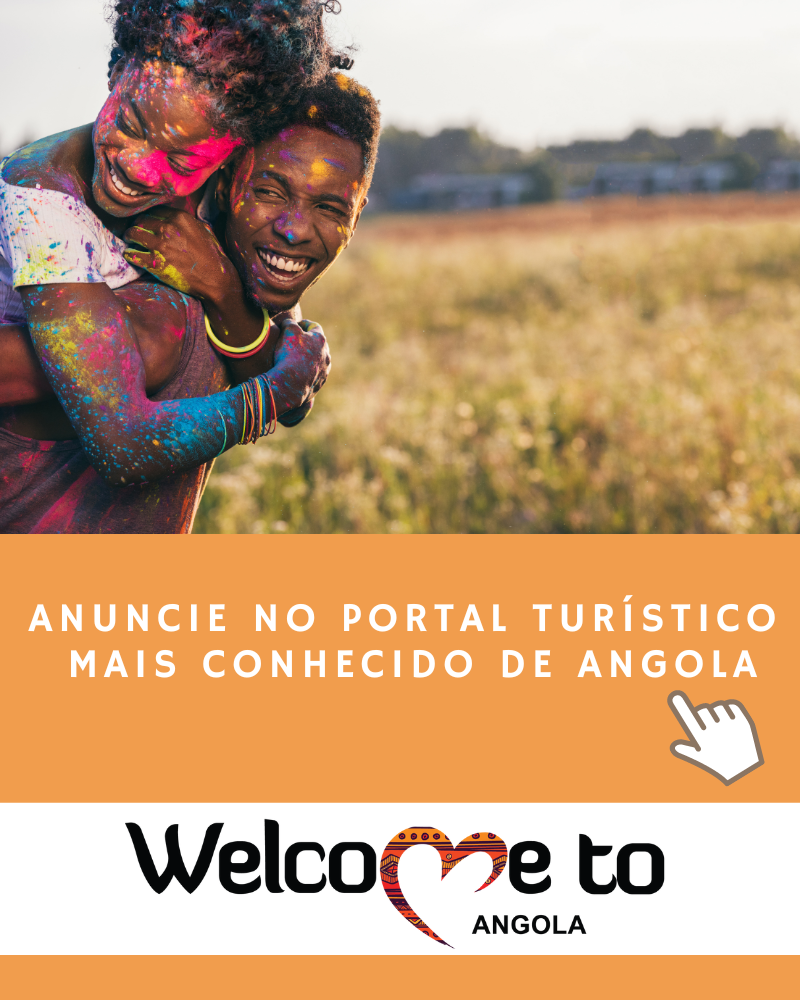