Moxico is one of the provinces of Angola that is part of the Cockwe culture. Rich in mineral resources, the province has exotic places and rare animal species. 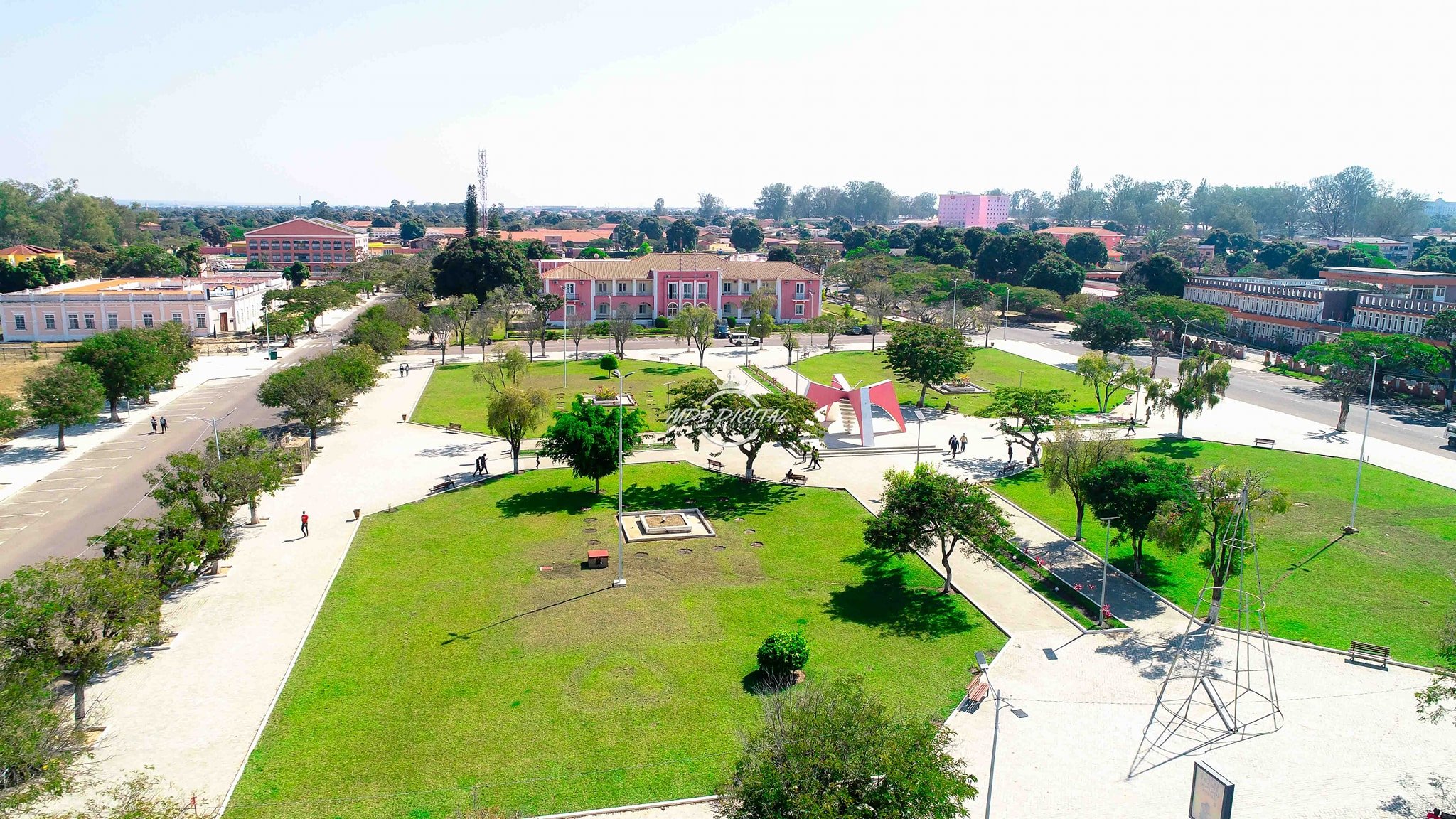 Moxico is the name of the largest province in Angola which occupies an area of 223,023 km2, is located on the east side. The term Moxico derives from “Mukiko”, it is a basket that was used to practice artisanal fishing. The province was founded on September 15, 1917.

Moxico was territory of the peoples bantus which were subdivided into 4 ethnic groups which are as follows: Cokwe; Lunda; Ganguela; Lubes.

In the 17th century the Lunda state became the first Lunda Empire (Part of the Democratic Republic of Congo; Zambia; Eastern Part of Angola), under the reign of Queen Lweji Nkonde. In the middle of the 19th century, the second Lunda Empire emerged (with headquarters in Luena), under the command of the Lunda-cokwe kingdom.

The colonial powers (Portugal, Belgium, England) did not accept the emergence of the second Empire, for this reason there was the Berlin Conference for the distribution of territories and finally the Lunda-Cokwe kingdom.

Its capital is Luena, formerly known as Vila Luso. It is 1,314 km from Luanda and 265 km from South Lunda. 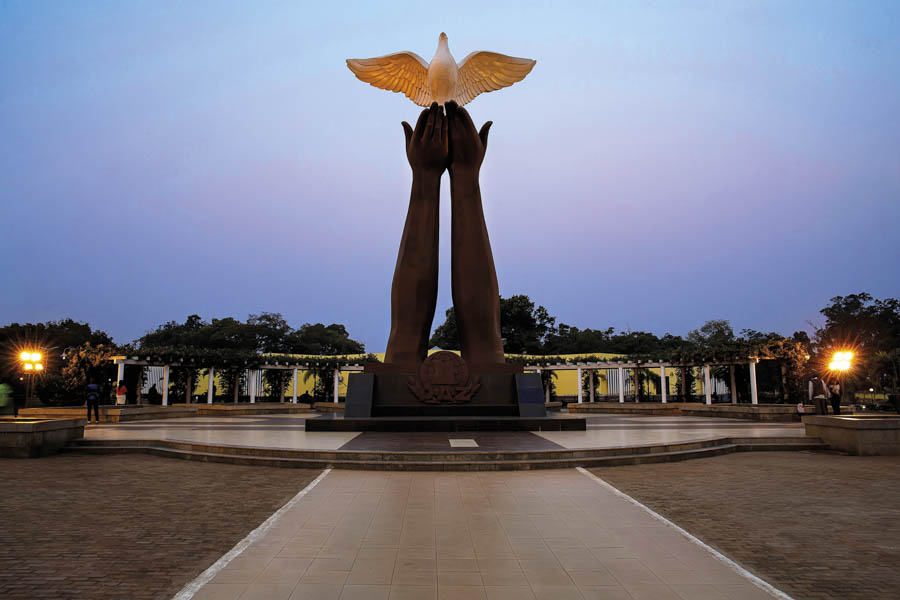 The climate is tropical hot and humid with an average temperature of 22ºC and the characteristics of two seasons: rainy and dry. 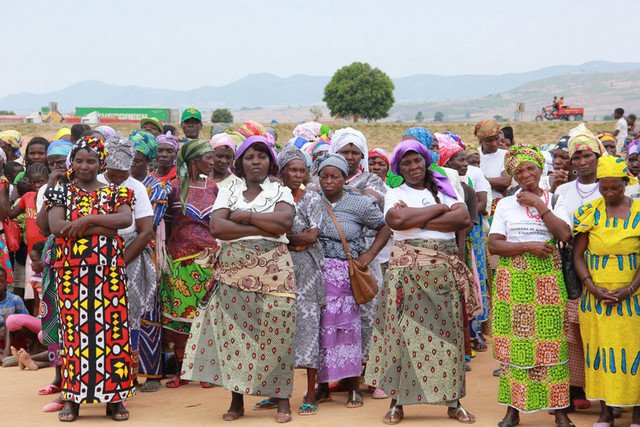 Traditional dance Tchianda is a rhythm that belongs to the Cokwe culture that in Angola are found in greater numbers in the provinces of Moxico, South Lunda and North Lunda. The traditional music of the Tchianda dance is called “Sassatsokwe Style”. 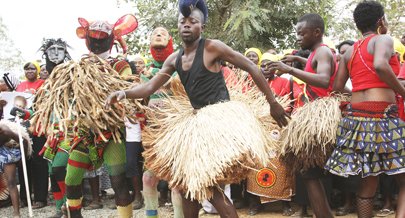 Mucanda: It's a male circumcision ritual. In Cokwe culture it is the transition from childhood to adulthood. Tundandgis “name given to the circumcised” are kept away from their families for a certain period of time of 2 to 6 months. 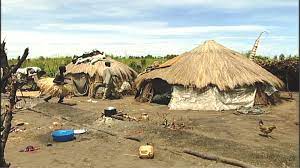 How to get to Moxico

To visit Moxico there are 3 access routes to the province, which are as follows:

The province of Moxico has 2 airports. On the one hand, Luena airport (Comandate Dangereux) receives both small and large domestic airlines TAAG and AERONAUTICAL SLJ. On the other hand, we have the Luau international airport (General Sapilinha Sambalanga). It receives routes from neighboring countries such as Congo and Zambia.

having him Luanda as a starting point, you arrive at the interprovincial transport company (Macon) located in the Gamek district. The bus passes the provinces of the Bengo, North Kwanza, Malange and the end is at South Lunda, where you should take another minibus or tour to continue the journey to the city of Luena. From Luanda to Moxico the trip can take at least 28 hours.

For access by train, you must first arrive by car to the province of Huambo or bié, then arrive at the city's train station and take the CFB train to the city of Luena. 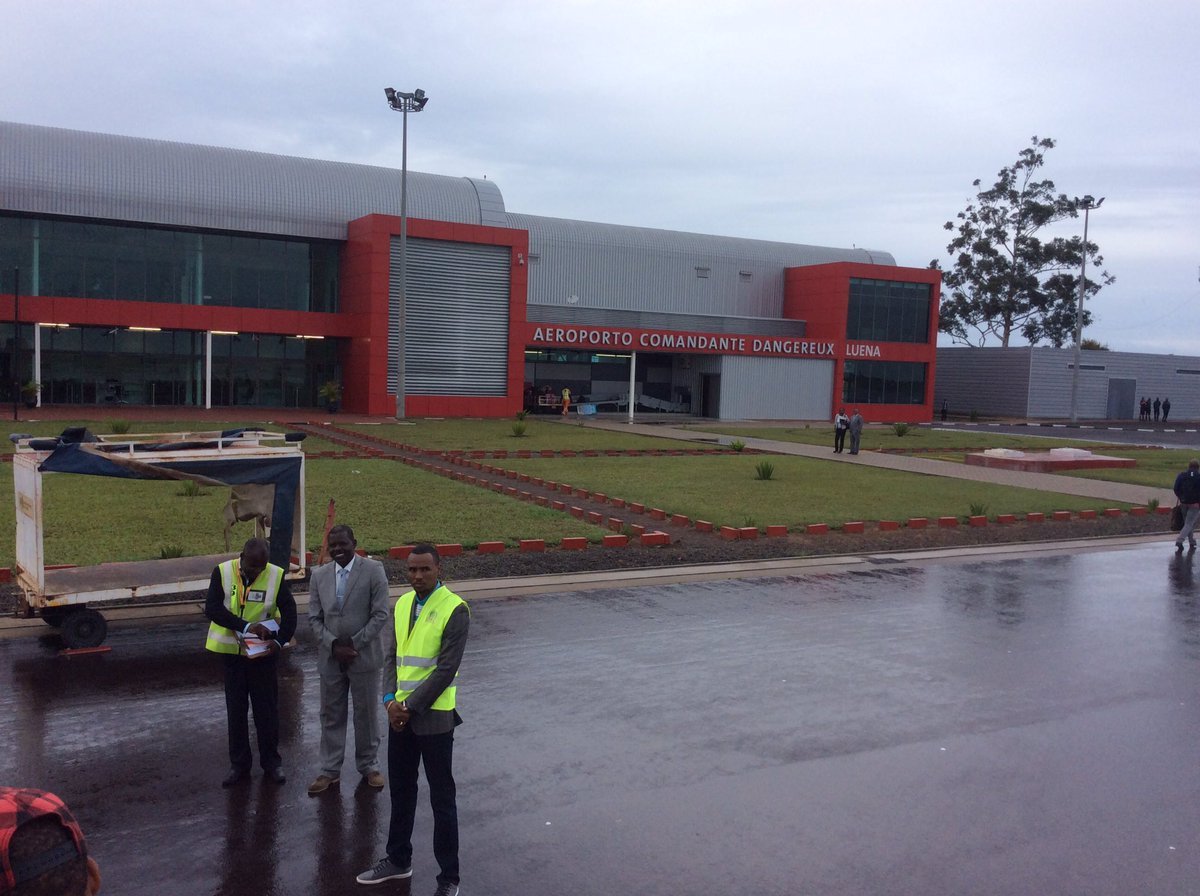 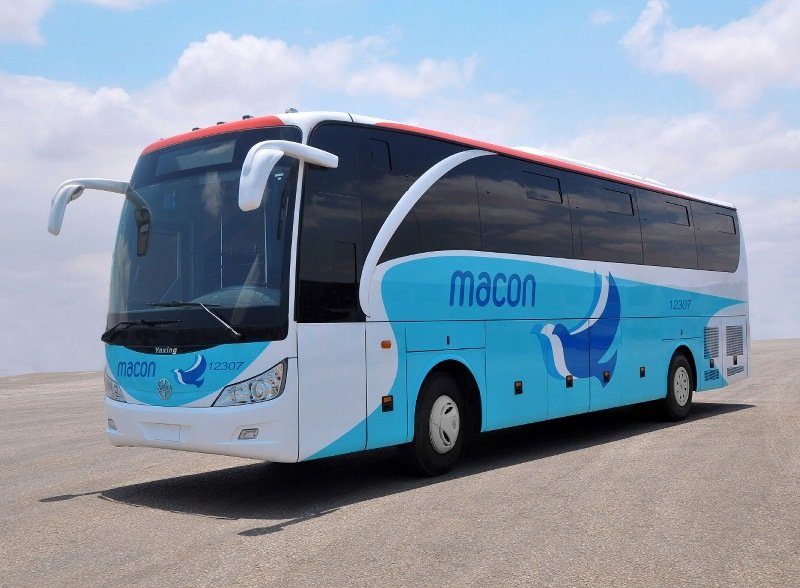 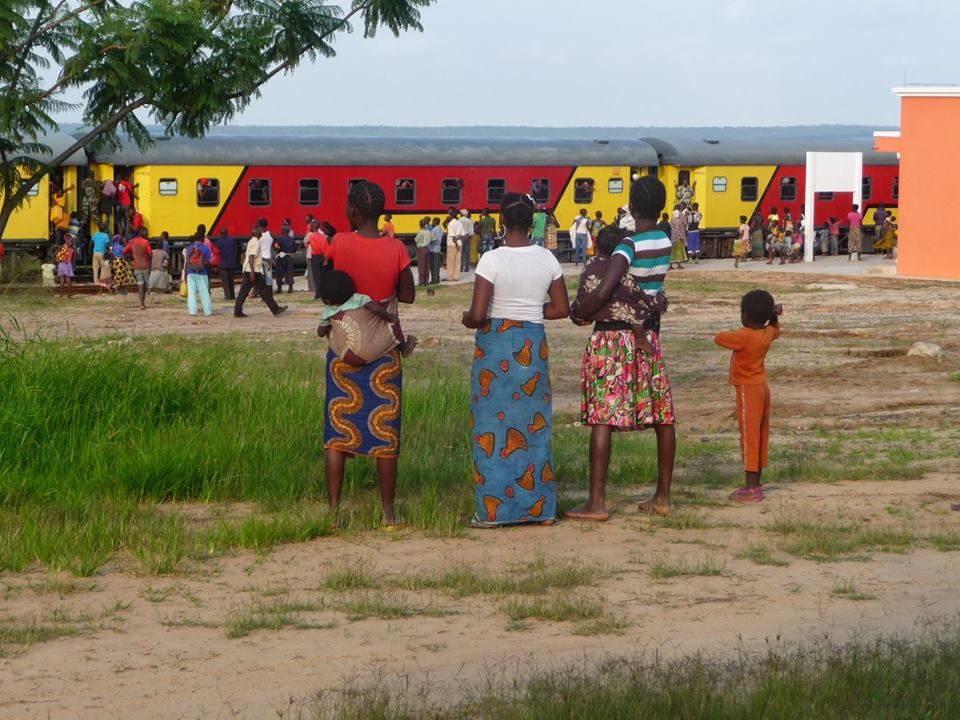 To stay in the city of Luena, we have the following hotel units that can serve as your choice: 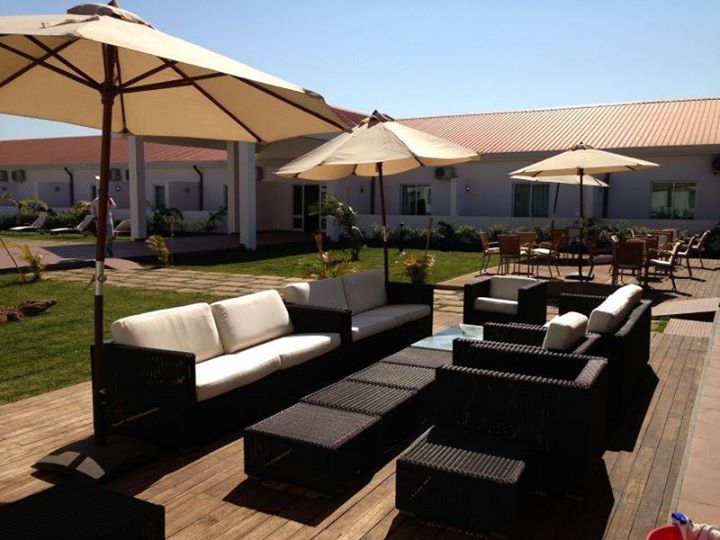 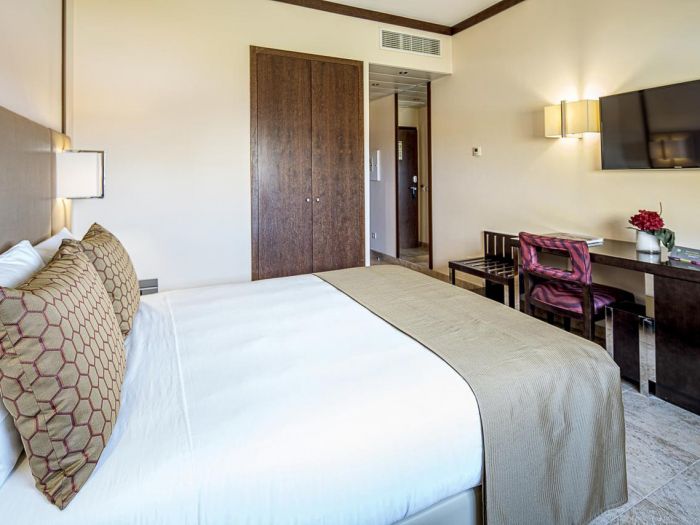 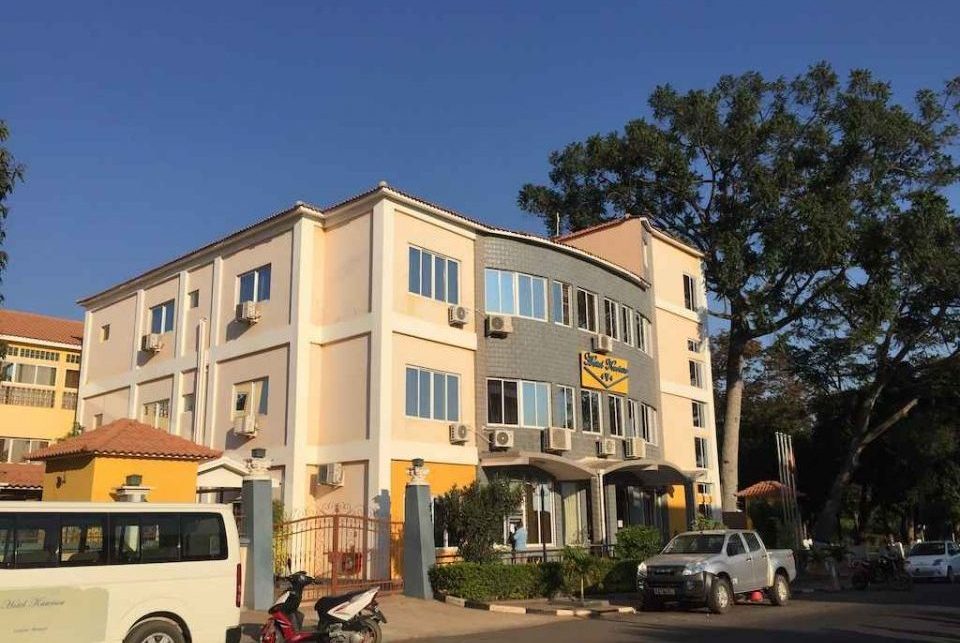 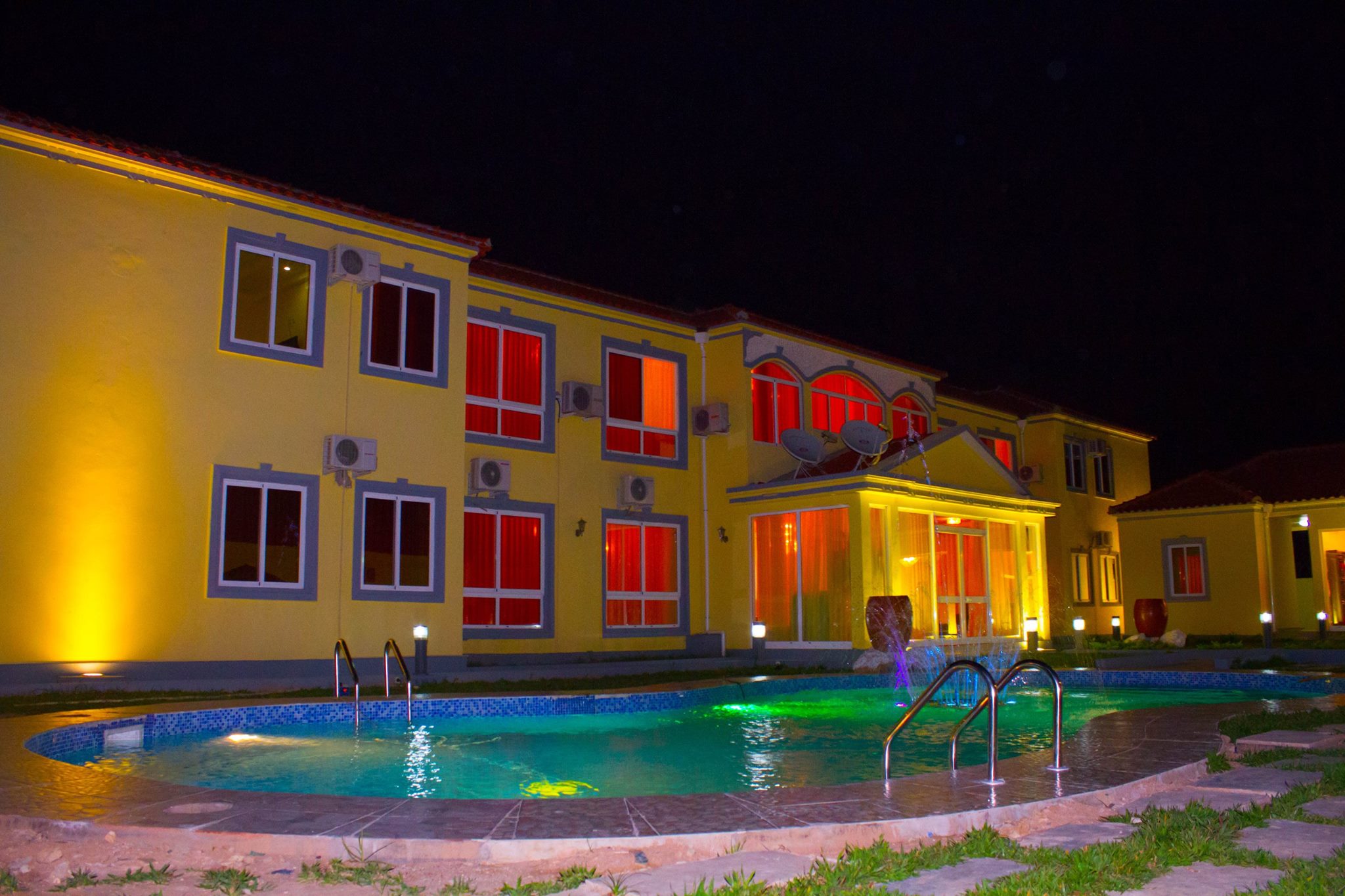 On average, most of the population within the city travel by motorcycle taxi (cupapata). The city of Luena has urban public transport (minibuses) and also has private taxis (Nosso Táxi). 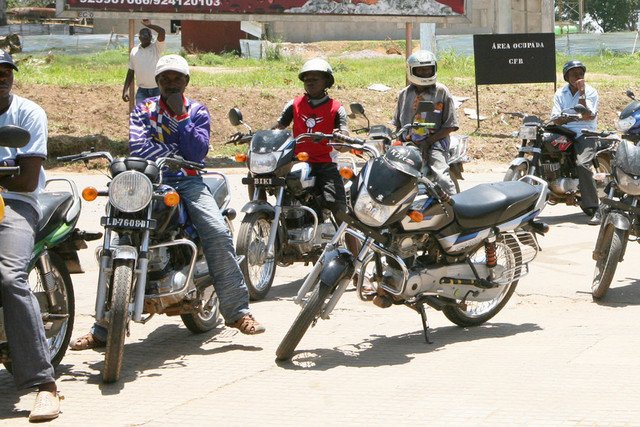 Some of the typical dishes are fresh and dried mushrooms popularly known as “tortulho”.

The basis of food is the sniffs, which can be accompanied with herbs, cassava leaves, beans, game meat or chana fish (fresh fish or dried fish). 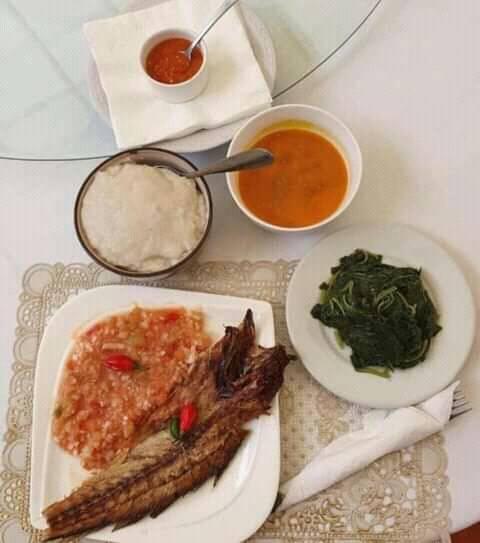 For meals, you can visit the restaurant at Hotel Kandamba, Hotel IU-Moxico, Restaurant Mokalf or even at César restaurant (Hotel Kawango).

If you want to take a break from the city of Luena and get to the South Dala and enjoy the food made at Tia Eunice's tent. On weekends, this bar receives several clients from the main municipality, it is possible to make reservations. 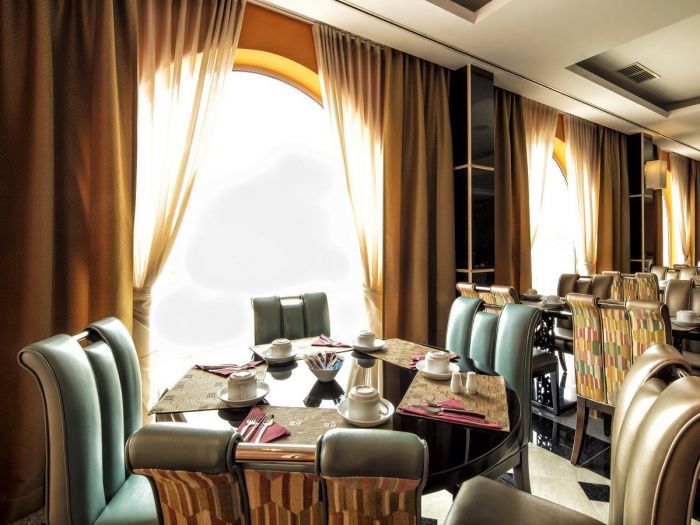 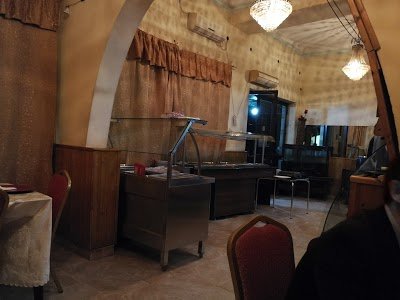 Moxico has exotic places that steal the attention of any visitor, we can highlight the following:

O Cameia National Park it was considered a national park in 1957, and where several species of fish can be found, such as caqueia, mussata, among others, and animals such as jaguars, nusses, pacaças and sables. It has an area of 14,450 km². It is limited to the north by the Benguela railway, to the south by the Luena river, to the west by the Lumege river and to the east by the Luangunge, Chifumagi, Zambezi and Lulua rivers.

O Dilolo lake is the largest freshwater lake in Angola, located in the municipality of Luacano. In addition to its immeasurable beauty, Dilolo is a lake of myths and legends. 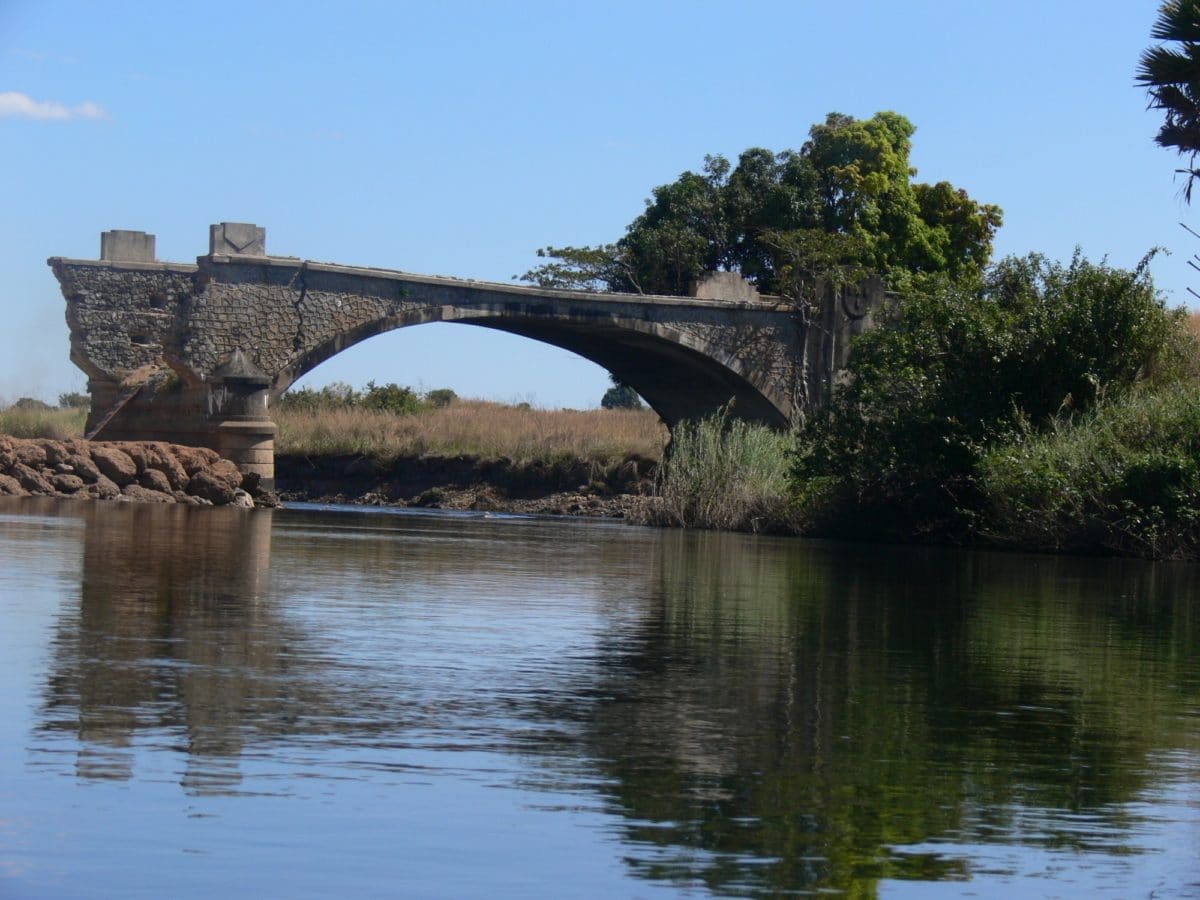 At the Upper Zambezi there is, in addition to a part that is an extension of the pene plain with smooth relief in the center east, a line of elevations (Calunda) with more than 1500 meters of altitude, the most remarkable in the whole province, where rapids and waterfalls are found, highlighting the beautiful landscape provided by the Quedas do Luizabo. 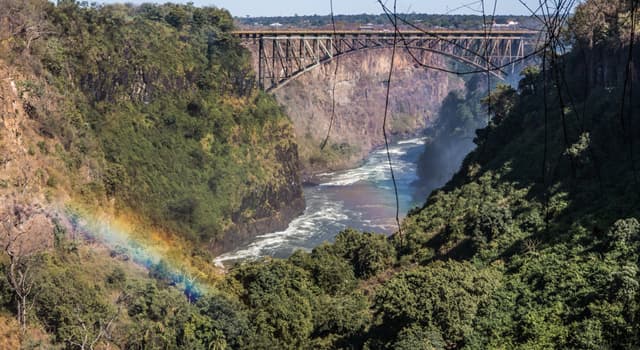 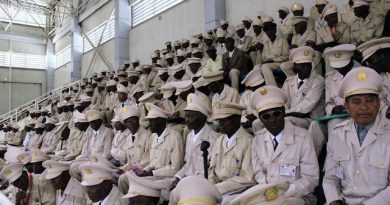 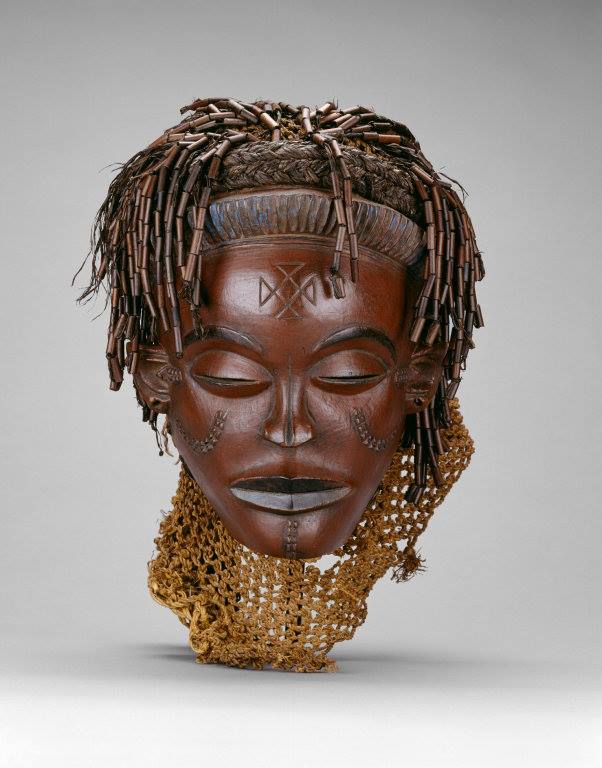 With this tourist guide you can enjoy a complete visit to the province of Moxico. Please let us know if this article was helpful to you in the comments below. 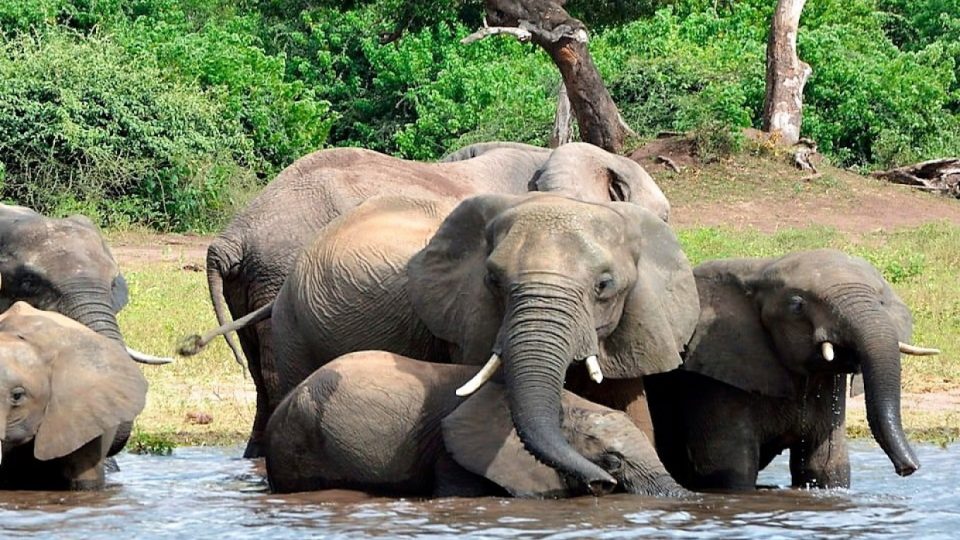