Bié is one of the 18 provinces of Angola, discover the must-visit places in this province, find out how to get to Bié, and which are the best hotels and restaurants. 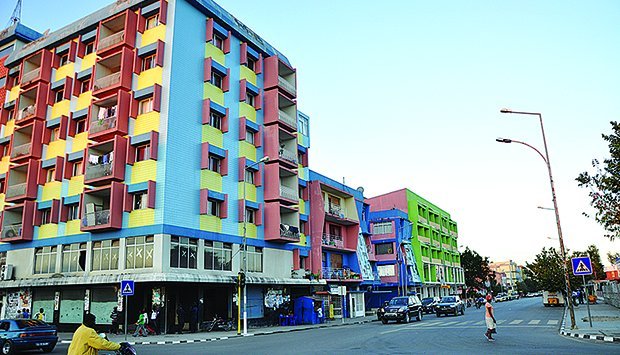 The invasion of the early 17th century by the Bangala peoples led to a fusion of the two populations and the subsequent creation of the Ovimbundu kingdoms. Thus was born one of the most powerful Ovimbundus states, the kingdom of Bie, with many ombalas (village/main city) and villages under its tutelage. Its political formation took place between the 17th and 18th centuries.

In 1902 the municipality of Bié was founded, which was dependent on the district of Benguela (Currently province) and on January 2, 1922, the city council of Cuito is created; by Decree No. 134 of May 1, 1922, by the then High Commissioner Norton de Matos, the district of Bié is elevated to the category of province, having been its first governor, Manuel Espregueira Góis Pinto.

Bié province has a total surface area of 70 314 km² and its approximate population is 1,333,923 inhabitants. Its capital is the city of Kuito.

This province is shaped like a heart that beats right in the center of the country! It is comparable in size to Portugal and borders the following provinces: 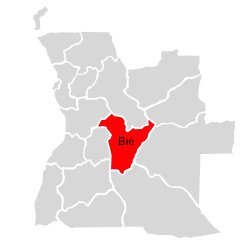 Map of Angola, Location of the province of Bié

The Kwanza River is born in this province, like most rivers in the country. For this reason, Bié has a high hydroelectric potential. 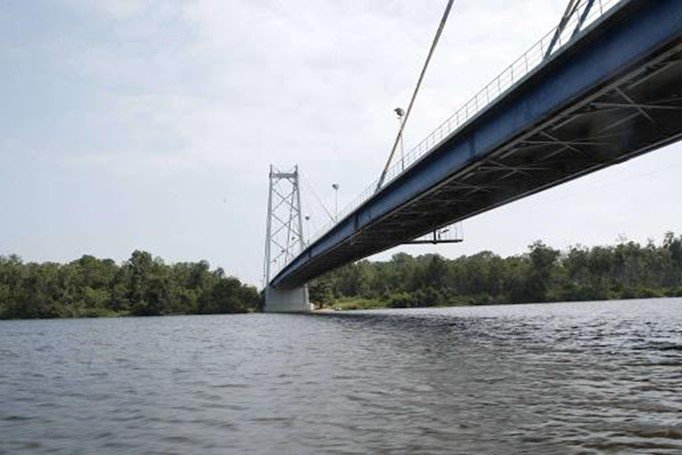 Bié was badly hit during the Angolan Civil War and is still recovering, some basic services such as electricity are already operating normally in the region.

The climate is temperate and dry, temperatures vary between 19ºC and 21ºC and there are 2 seasons: from October to April, which is hot and rainy; between May and September it is dry, with average temperatures of 2ºC and 10ºC in the coldest months and 18ºC to 25ºC in periods of warmer weather.

This province is a confluence area for a number of ethnicities. The Bieno, a subgroup of the Ovimbundu, whose name is related to the name of the province, prevails. There is some presence of Tcho-kwe groups that, in their migration from the northeast of Angola, arrived here. Finally, there are small peoples in the Ganguela ethnographic category, such as the Lwimbi. 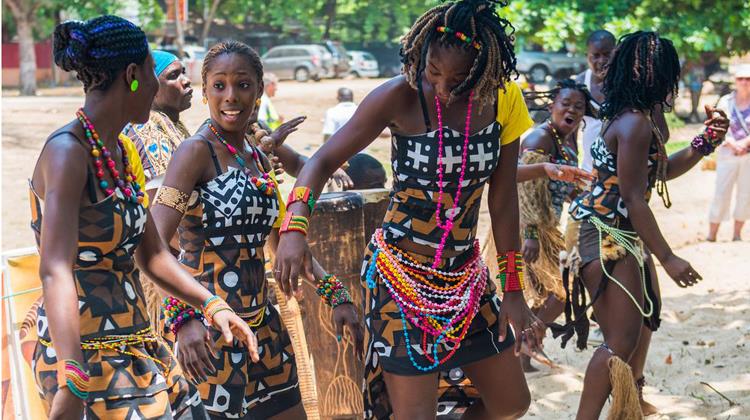 The Ovimbundus are tribes from the Bantu people

The city of Kuito was named in the colonial era as Silva Porto. Often called the “Martyr City” due to the effects of the war, this city that has rapidly transformed itself with new buildings that augurs well for a bright future.

also the Reserva Natural Integral do Luando is a must visit. It is shared by Malange and is known as a bird paradise, given its wide variety. Here you can find Palanca Negra Gigante, Palanca Real, Songue and Inhala. 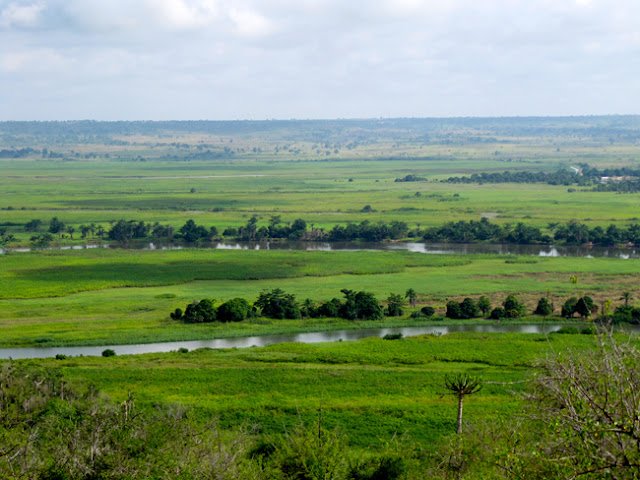 THE Kambadua Lagoon, formed by a tributary of the Kakuito River, it is 3 km long and 150 meters wide and is an excellent resource for sport fishing.

At Wongo Falls they are located 18km north of Kuito, on the Nduluma river, in the commune of Truba.

The Mutumbo Falls, in Chitembo, as well as the Lau-Lau Falls and the Luando River Falls, in Kukema, are ideal for bathing.

There are good river beaches in Bié. Praia Verde, in Kunhinga, and Praia Azul, in Andulo. 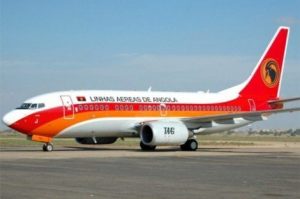 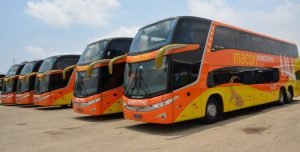 As tips on where to host our portal, have the following suggestions for hotels that offer excellent services: 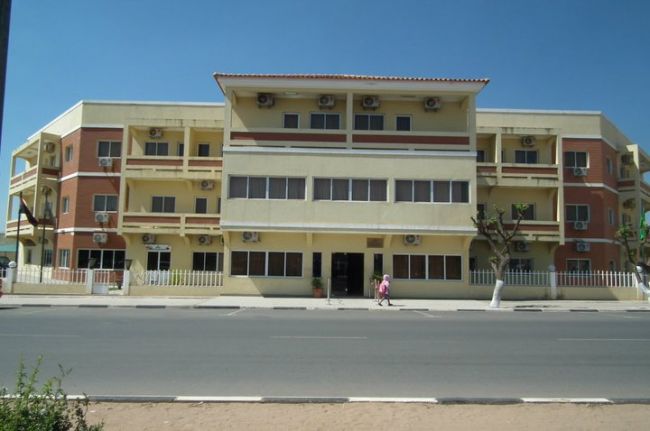 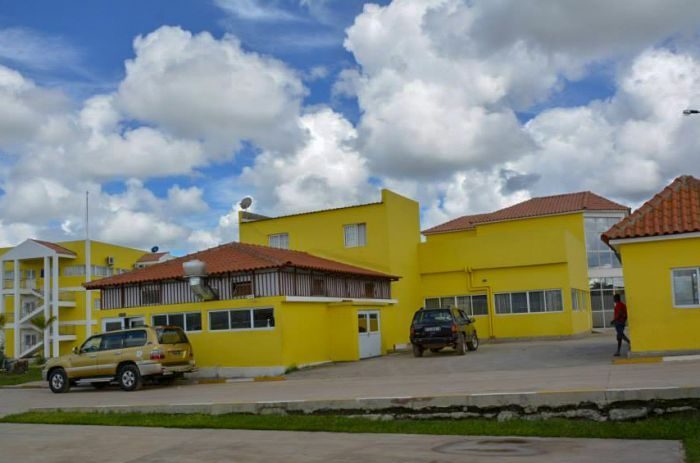 On average part of the hotels offer rent a car services, with a driver to guide you to better know the iconic points of the city.

Motorcycle taxi services take passengers to their destination, there is a fixed price of 150 Kwanza which is equivalent to 0.24 USD, and 0.20 Euros, but if the distance is greater than normal, the price increases . 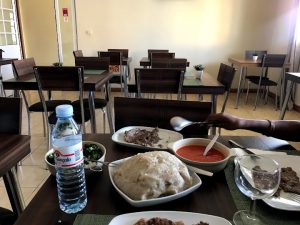 To taste the typical dishes of the land in Bié, you can visit the following restaurants:

The statue of Cristo Rei was erected by the Portuguese in the center of the province, in Camacupa. It is located next to the landmark of the geographic center of the country. Camacupa is 81 km east of Kuito. 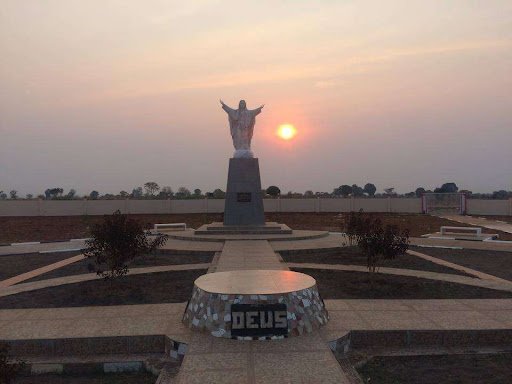 Meet the statue of Pouca-Vergonha

Jardim da Pouca-Vergonha, which owes its name to the statue of a naked woman found there.

As a reminder, here are 3 tips for what to take home: 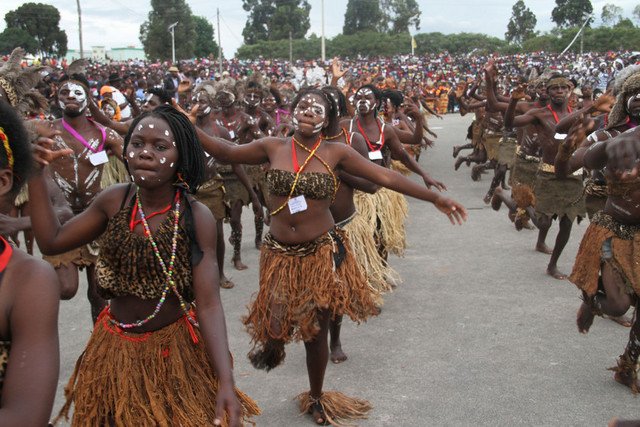